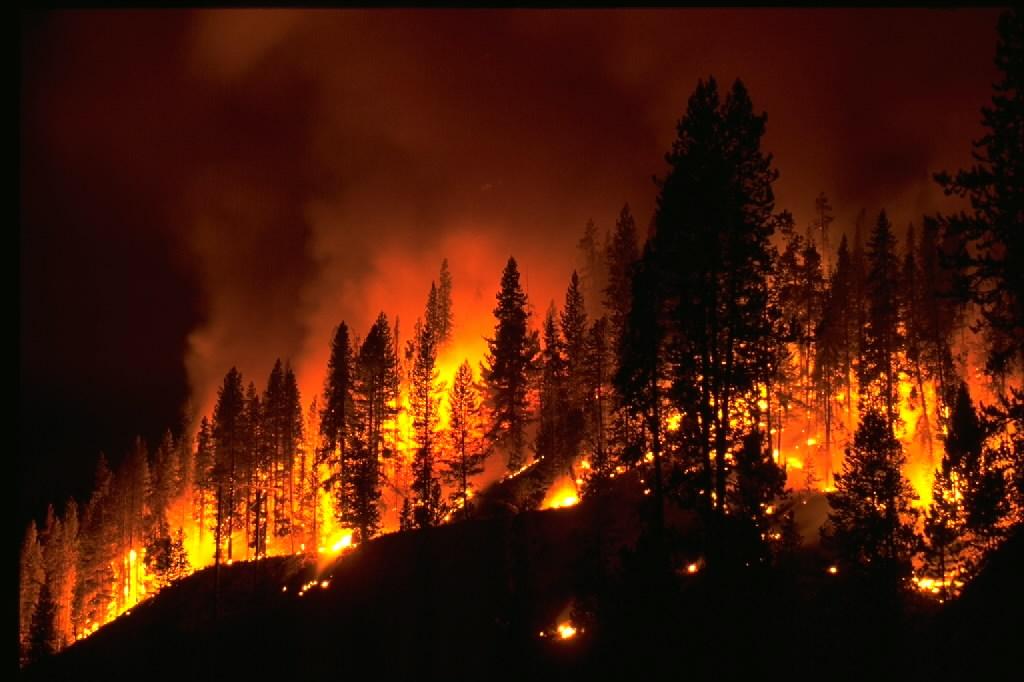 A new University of Hawaiʻi at Mānoa study published in Nature Climate Change provides one of the most comprehensive assessments yet of how humanity is being impacted by the simultaneous occurrence of multiple climate hazards strengthened by increasing greenhouse gas emissions. This research, co-authored by several scientists with ties to SOEST, reveals that society faces a much larger threat from climate change than previous studies have suggested.

Until now, with few exceptions, climate hazards due to greenhouse gas emissions have been studied individually. However, focusing on one or few hazards may mask the impacts of other hazards resulting in incomplete assessments of the consequences of climate change on humanity.

“Greenhouse gas emissions pose a broad threat to humanity by simultaneously intensifying many hazards that have proven harmful in the past,” said lead author Camilo Mora, associate professor of geography in UH Mānoa’s College of Social Sciences. “Further, we predict that, by 2100, the number of hazards occurring concurrently will increase, making it even more difficult for people to cope.”

In the year 2100, for instance, New York is projected to face up to four climate hazards, if greenhouse gas emissions are not mitigated, including sea level rise and extreme precipitation. That same year, Sydney and Los Angeles will face three concurrent climate hazards, Mexico City will face four, and the Atlantic coast of Brazil will face five. Even under strong mitigation scenarios, increasing cumulative exposure to the multitude of climate hazards will impact rich and poor countries alike and especially in tropical coastal areas.

A web-application allows users to see the cumulative number of climate hazards likely to occur anywhere on Earth, under different emissions scenarios through 2100.

“The evidence of climate change impacting humanity is abundant, loud and clear,” said UH Mānoa Assistant Professor and Hawaii Sea Grant extension faculty Daniele Spirandelli and co-author of the study. “Clearly, the outstanding question is—how many wake up calls will it take to wake up?

Co-authors from SOEST include Erik C. Franklin, Kelle Freel and Evan W. Barba, each affiliated with the Hawaii Institute of Marine Biology.