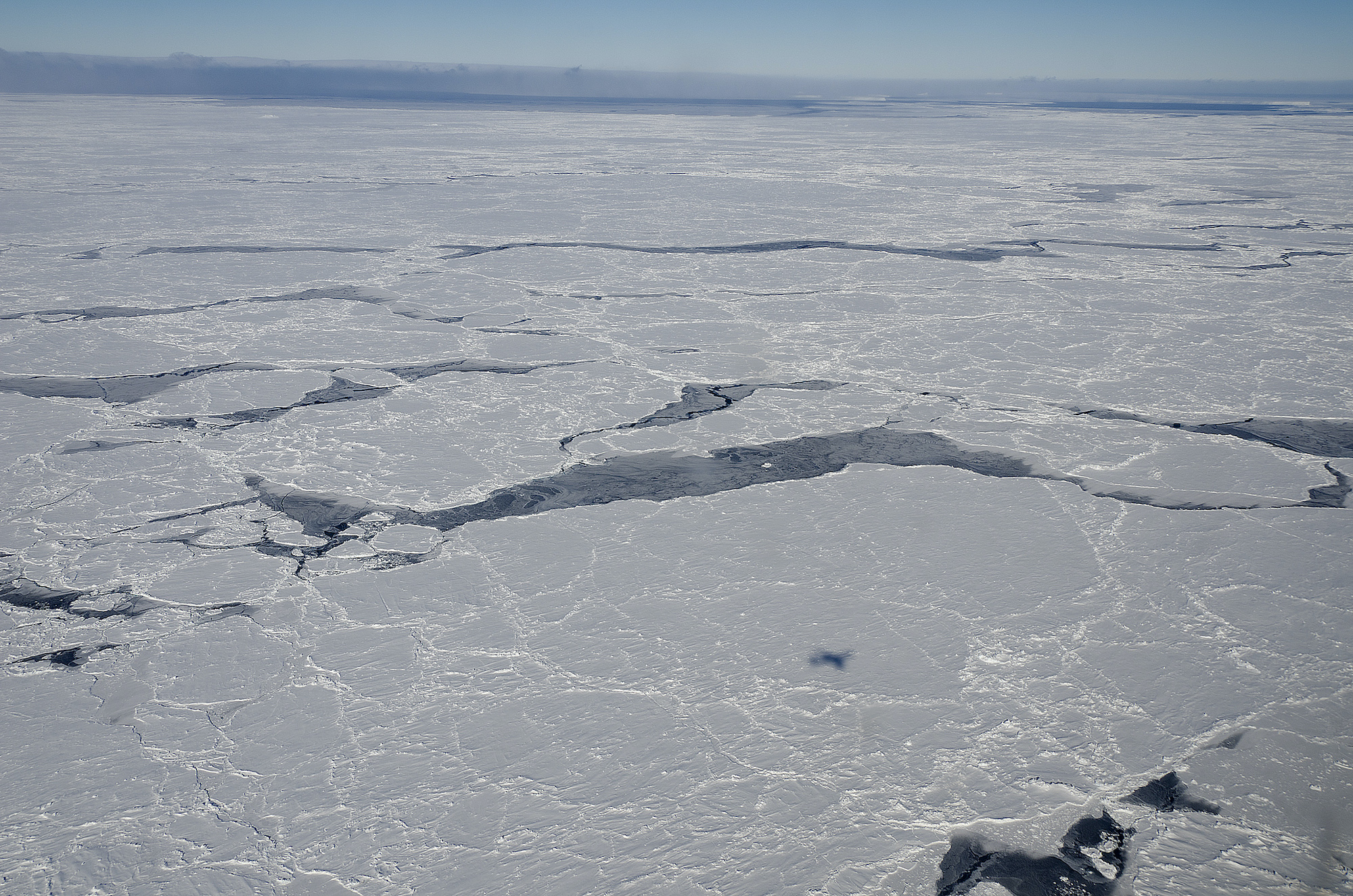 Antarctic sea-ice has expanded over the period of continuous satellite monitoring, which seemingly contradicts ongoing global warming resulting from increasing concentrations of greenhouse gases. In a new study, published in the journal Nature Climate Change, an international team of scientists from the University of Hawai‘i at Mānoa, NOAA, and South Korea shows that a multi-decadal swing of the tropical sea surface temperatures and its ability to change the atmospheric circulation across large distances is in large part responsible for the observed sea-ice expansion since the late 1970s.

Sea ice, which covers a substantial portion of the ocean surface in the polar regions, plays an important role in controlling global temperatures by reflecting incoming solar radiation. Decreases in sea-ice coverage, therefore, are expected to amplify greenhouse gas-induced global warming. Changes in sea ice also affect energy exchanges between the ocean and atmosphere, carbon uptake by the ocean, ecosystems, and the thermohaline oceanic circulation. Thus, it is of great importance to monitor long-term changes in global sea ice and to ensure that physical processes that lead to those changes are accurately depicted in climate prediction models.

Continuous satellite observations, which started at the end of the 1970s, indicate marked decreases in Arctic sea ice over the satellite era, which is consistent with the global warming trend. In contrast, small but increasing trends have been observed, especially over the period 1979–2014, in the other hemisphere. Furthermore, while climate models are able to broadly reproduce the observed Arctic sea-ice decreases, the majority of them are not able to capture the Antarctic sea-ice expansion over the period 1979–2014.

“Various hypotheses, such as increased freshwater fluxes due to sub-iceshelf melting, atmospheric and oceanic circulation changes associated with human-induced stratospheric ozone depletion and tropical teleconnections, have been proposed to explain the observed Antarctic sea-ice expansion, but the issue has remained as one of the biggest challenges in climate science,” said professor Axel Timmermann, Director of the IBS Center for Climate Physics at Pusan National University, and co-author of this study.

The observed Antarctic sea-ice changes are caused not only by increasing concentrations of greenhouse gases and/or stratospheric ozone depletion, but also linked, in part, to natural variability of the climate system, which occurs without direct connections with human activities.

To determine the main causes of the observed Antarctic sea-ice expansion and model-observation discrepancy, the scientists turned their attention to a longer record of Southern Ocean sea surface temperatures as a proxy for Antarctic sea ice and conducted comprehensive analyses of multi-model large ensemble climate model simulations.

Over a certain period of time, Southern Ocean cooling and associated atmospheric and oceanic circulation changes linked to natural variability in the tropics may temporarily outweigh the opposing human-induced changes, thus resulting in temporary sea ice expansion. However, it does not explain the model-observation discrepancy.

Malte Stuecker, co-author and assistant professor of oceanography from the UH Mānoa School of Ocean and Earth Science and Technology explained, “Southern Ocean multi-decadal variability is also closely linked to tropical natural variability in climate model simulations, but the linkages are substantially weaker than in the observations. Thus, human-induced ocean surface warming dominates in the Southern Ocean in model simulations.”

“The global warming mismatch may result entirely from potential model biases in human-induced forced response, but part of the mismatch is linked to observed natural variability in the eastern equatorial Pacific,” said corresponding author Seong-Joong Kim, Director of the Division of Atmospheric Sciences at the Korea Polar Research Institute.