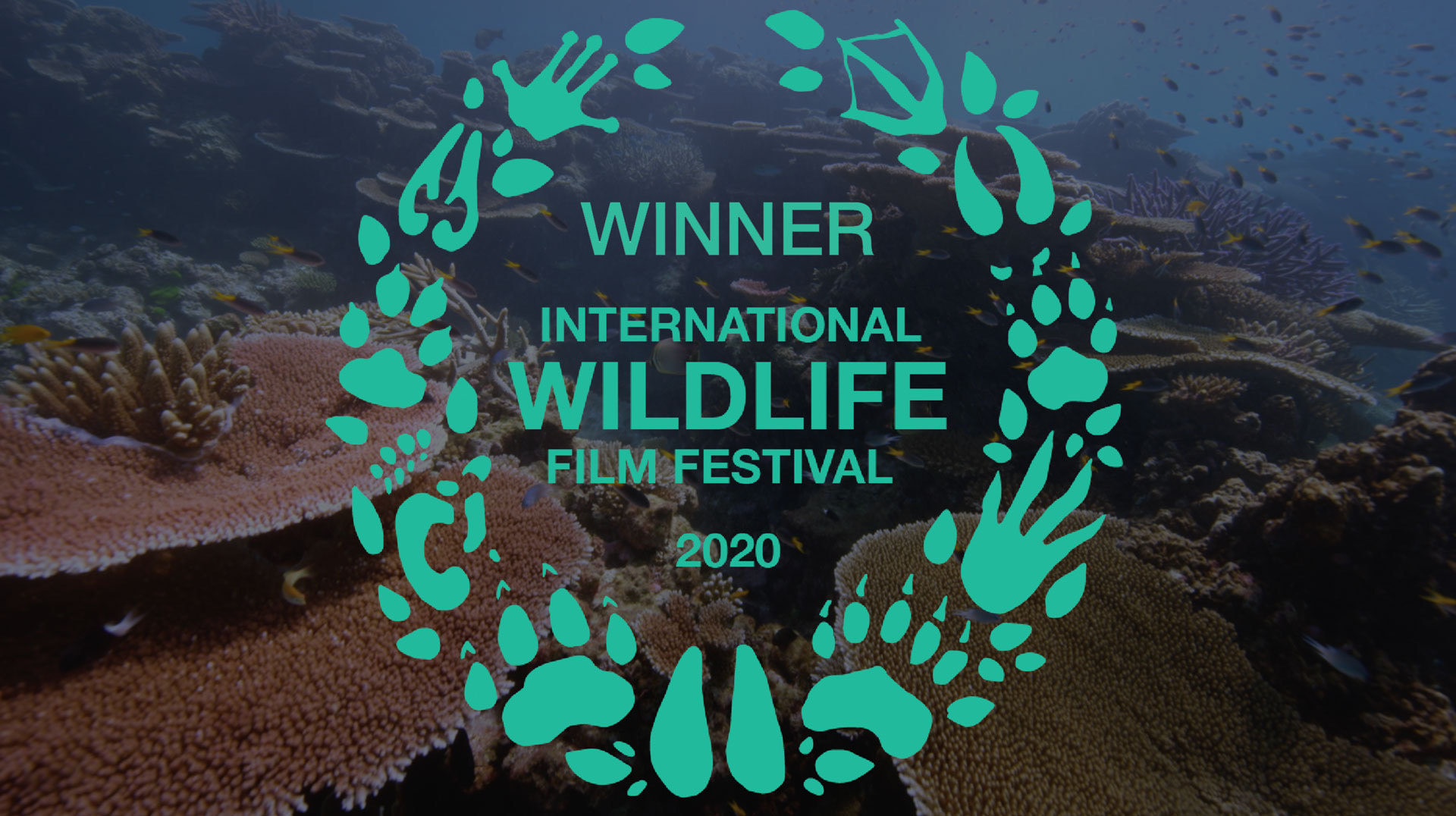 At the International Wildlife Film Festival, held virtually in April 2020, Lost Cities was selected as the winner of the “New Visions” category.

Just this week, Lost Cities was announced as the winner of the Webby award in the Science category. The Webby awards “honor the best of the internet” and are voted on by the International Academy of Digital Arts and Sciences. The Academy is comprised of Executive Members—leading Internet experts, business figures, luminaries, visionaries and creative celebrities—and Associate Members who are former Webby Winners, Nominees and other Internet professionals.

Lost Cities has also been named a finalist in the Raw Science Film Festival and shortlisted for the Best Educational Media Award. Results of those nominations are forthcoming.

Released in 2019, the production uses the web to create an interactive experience. Viewers can move through 13 short films in the order they choose, and access entry points to dive deeper into the themes through additional clips and photographs.

From the stunning, rarely-seen inner world of a single coral to massive reef structures visible from space, the story takes viewers underwater and into the lab to explore corals and their connections to us.

The film also contains the last recorded interview with Ruth Gates, a powerful and visionary voice for corals who died in 2018 while serving as director and researcher at HIMB at the University of Hawaiʻi at Mānoa.