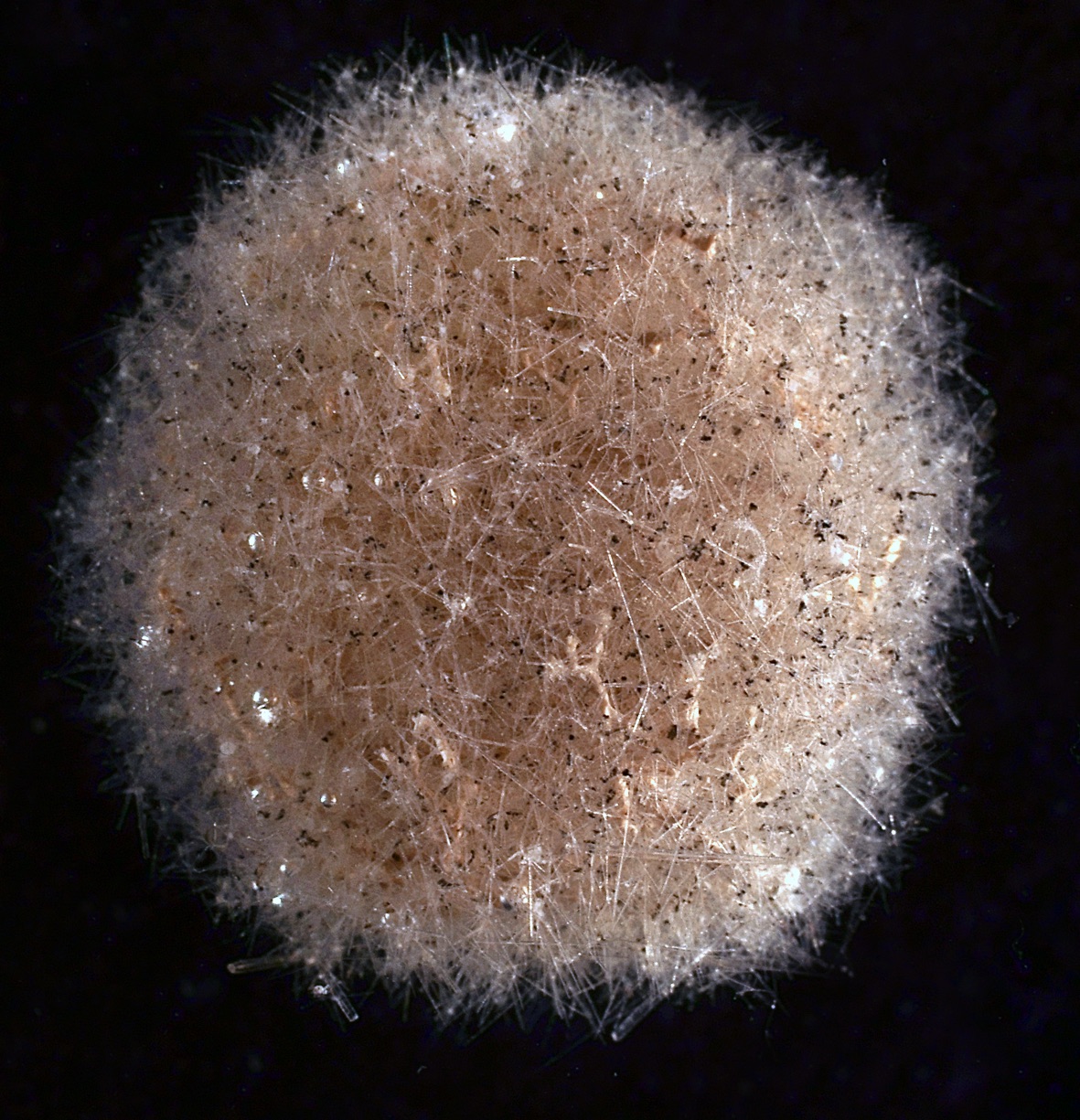 A specimen of Abyssalia, a new genus of Foraminifera. Credit: Slim Chraiti, University of Geneva.

Two new genera and four new species of giant, single-celled xenophyophores (protozoans belonging to a group called the Foraminifera) were discovered in the deep Pacific Ocean during a joint project between scientists at the National Oceanography Centre, UK (NOC), the University of Hawai’i, and the University of Geneva. ‘Moana’ has inspired the name Moanammina for one of the new genera, while the second has been named Abyssalia in recognition of its abyssal habitat.

The species were described, based on morphology and genetic data, from specimens collected with the University of Hawai’i’s Remotely Operated Vehicle Lu’ukai on an expedition to the western Clarion Clipperton Zone (CCZ) aboard the RV Kilo Moana in 2018. The seabed in this area is over three miles deep. The CCZ occupies a vast swathe of the Pacific Ocean with extensive seafloor polymetallic nodule deposits, and is targeted for deep-sea mining.

“We were excited to find these beautiful new xenophyophores,” said Andrew Gooday, professor at NOC and lead author of the recently published findings. “It seemed appropriate to name one after ‘Moana’, a Hawaiian word meaning ocean. Xenophyophores are one of the most common types of large organism found on the CCZ abyssal plains, so the name of the second genus was chosen to reflect this.”

Like some other types of foraminifera, xenophyophores construct shells, called tests, composed of particles that they obtain from the surrounding environment. These are often elaborate structures that can reach sizes of four inches or more.

Moanammina semicircularis sp. nov., the new species of the new genus, has a stalked, fan-shaped test, around three inches tall and three and one-half inches wide. Two other new species, Abyssalia foliformis sp. nov. and Abyssalia sphaerica sp. nov., have tests that resemble a flat leaf and an almost perfect sphere, respectively. They are remarkable for being constructed entirely of glass sponge spicules. The fourth new species is Psammina tenuis sp. nov., which has a delicate, thin, plate-like test.

“These four new species and two new genera have increased the number of described xenophyophores in the CCZ abyss to 17 (22% of the global total for this group), with many more known but still undescribed,” said Gooday. “This part of the Pacific Ocean is clearly a hotspot of xenophyophore diversity.”

“The abundance and diversity of these giant single-celled organisms is truly amazing!” said oceanographer Craig Smith from the UH Mānoa School of Ocean and Earth Science and Technology (SOEST), co-author and Chief Scientist of the RV Kilo Moana cruise on which the xenophyophores were discovered. “We see them everywhere on the seafloor in many different shapes and sizes.  They clearly are very important members of the rich biological communities living in the CCZ. Among other things they provide microhabitats and potential food sources for other organisms.  We need to learn much more about the ecology these weird protozoans if we wish to fully understand how seafloor mining might impact these seafloor communities.”

Moanammina semicircularis is genetically identical to another specimen found in 2017 in the eastern CCZ. Thus, this study provided the first genetic confirmation of wide geographic ranges (at least ~2,300 miles) for an abyssal xenophyophore species.

Jennifer Durden, oceanography post doctoral researcher is a co-author on the discovery.