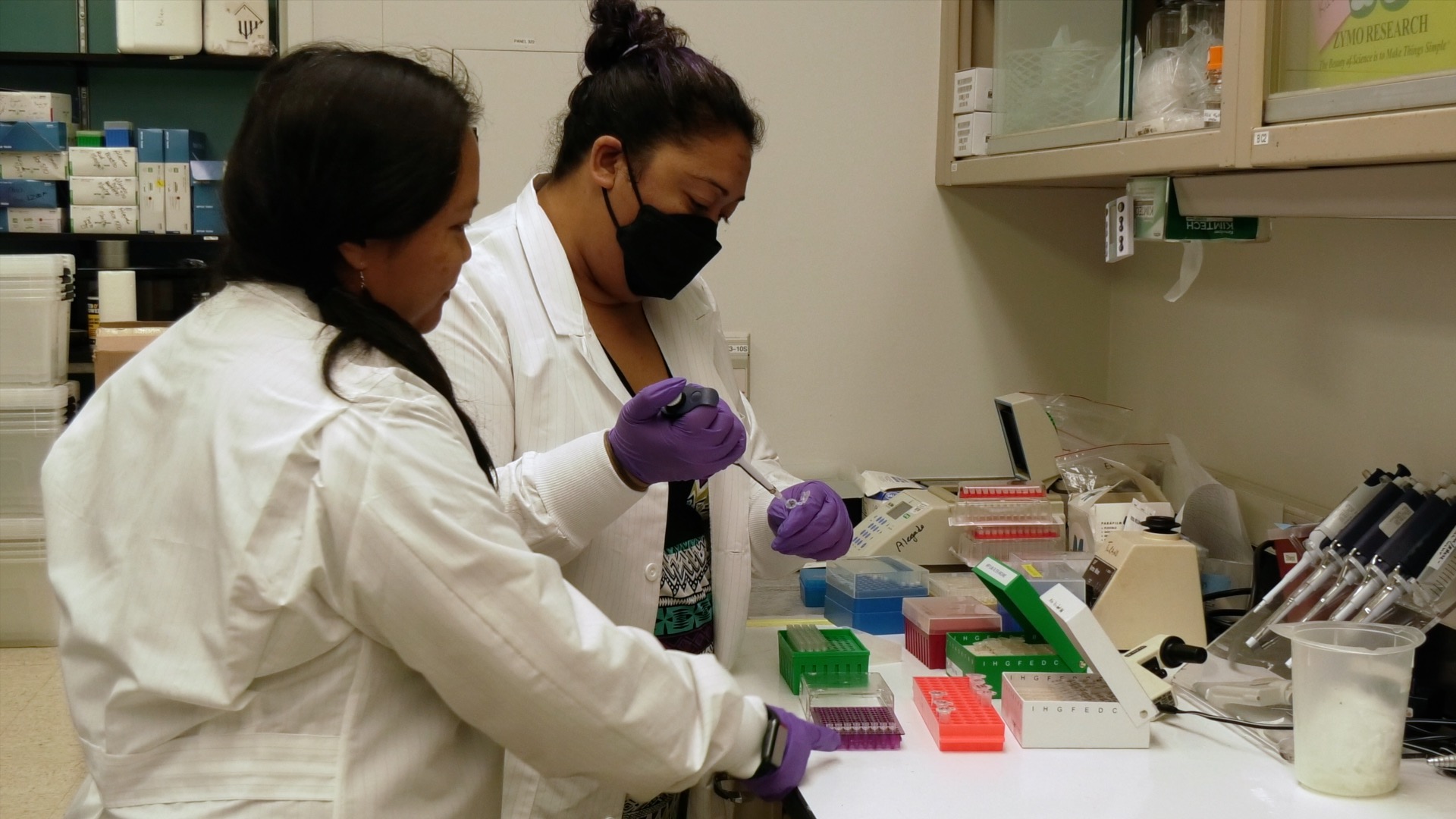 An investigation into National Science Foundation (NSF) data on funding rates, award types, and proposal ratings from 1996 to 2019 found pervasive racial disparities. The study, recently published in eLife by a team of researchers including University of Hawai‘i at Mānoa associate professor Rosie Alegado, revealed that white principal investigators (PIs) are consistently funded at higher rates than most non-white PIs. Further, the gap between funding rates for white PIs and other groups has widened during the period studied.

“The prevalence and persistence of these racial funding disparities have cascading impacts that perpetuate a cumulative advantage to white PIs across all of science, technology, engineering, and mathematics,” the authors wrote in the study.

Each year, NSF receives thousands of proposals. The agency issues publicly available annual reports on funding rates broken down by PI race. The study authors assessed information on  more than one million proposals received by NSF.

“What we saw in the data was striking,” said Alegado, faculty member in the UH Mānoa School of Ocean and Earth Science and Technology (SOEST). “These data force all of us within the academy to confront the uncomfortable reality that the system that we call meritocracy has instead perpetuated disadvantage. Disaggregation of racial/ethnic information has allowed us to better understand the depth of systemic racism in funding mechanisms and it is imperative that we continue to make this data available so that we can track our progress in ameliorating these deficits.”

To view the disparity another way, the authors assessed “surplus awards”—awards that are funded beyond the average success rate.

In 2019, when NSF received about 42,000 proposals, the team calculated that white scientists received 798 surplus grants. The cumulative surplus over 20 years was 12,820 awards.

“Calls to eradicate systemic racism in U.S. institutions have amplified over the past few decades,” said Alegado. “There are steps this and other agencies can take to rectify this disturbing trend. Based on the demographics of our student body, the University of Hawaiʻi Mānoa has been designated as an Asian American Native American Pacific Islander-serving institution by the U.S. Department of Education. Therefore we have a unique opportunity to significantly impact disparities in racial and ethnic diversity in STEM by nurturing the careers of historically minoritized peoples through undergraduate and graduate support, inclusive faculty hiring, and institutionalized programs aimed at retaining talented individuals from these groups.”

As reported in a Science article about the study, an NSF spokesperson said although the agency is proud of its array of programs designed to address equity and inclusion, “there is still much [work] to do.”