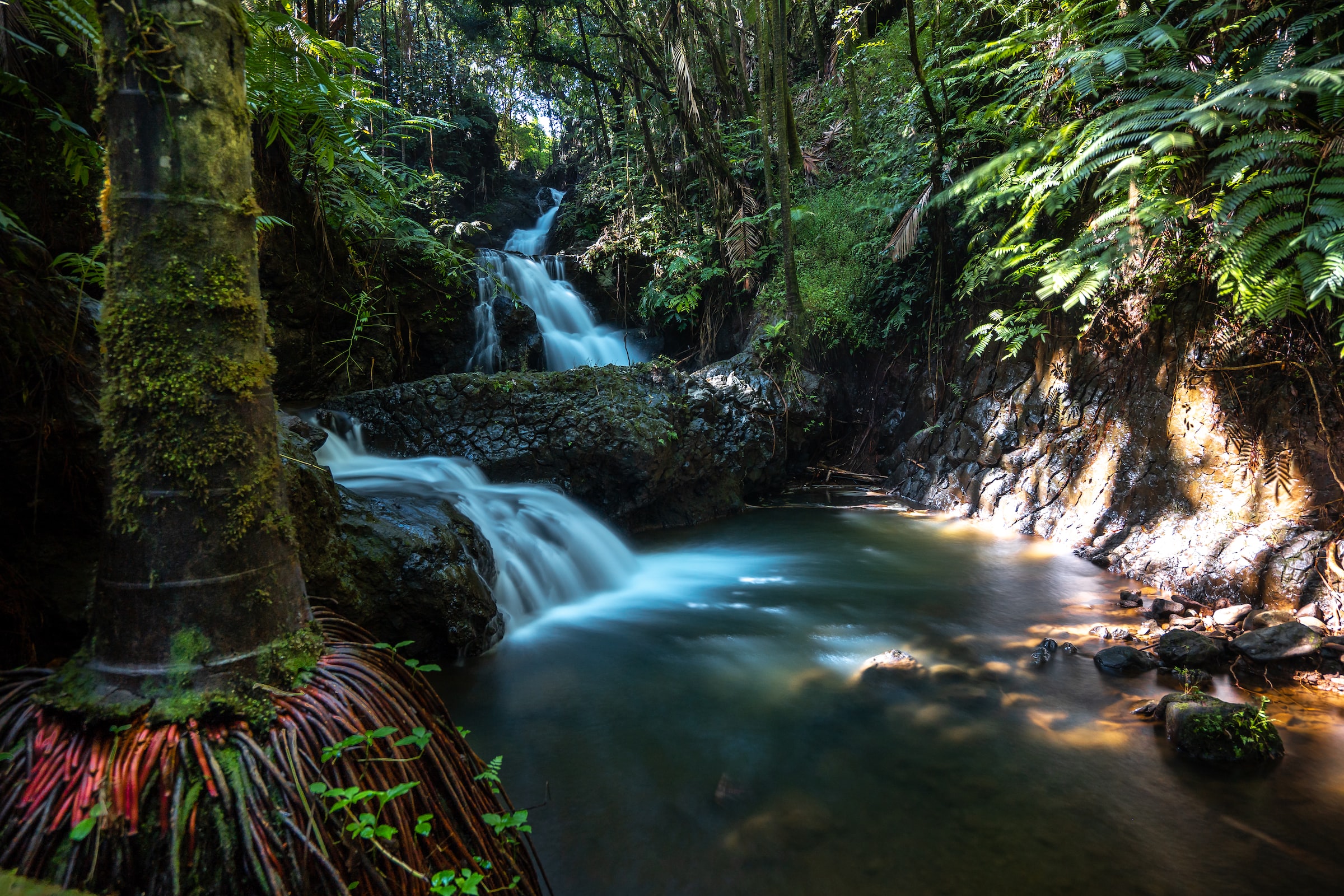 As with many natural phenomena, scientists look to past climate to understand what may lie ahead as Earth warms. By assessing so-called ‘flavors’ of El Niño events in past climate records and model simulations, researchers have a clearer picture of El Niño patterns over the past 12,000 years and are able to more accurately project future changes and impacts of this powerful force. The study, by scientists at the University of Hawai‘i at Mānoa and University of Colorado Boulder, was published recently in Nature Communications.

“We used a unique set of climate model simulations that span the Holocene, the past 12,000  years, and accounted for changes in the frequency of El Niño flavors, the three preferred locations in which the peak of warming during different El Niño events occur—eastern Pacific, central Pacific, and coastal,” said Christina Karamperidou, lead author of the study and associate professor of atmospheric sciences at the UH Mānoa School of Ocean and Earth Science and Technology (SOEST). “Doing this allowed us to reconcile conflicting records of past El Niño behavior.”

El Niño is the primary factor affecting variability in water temperature and trade wind strength in the Pacific. Typically, researchers look for indicators of El Niño events in ancient, preserved material such as coral skeletons, Peruvian mollusk shells or lake sediment from the tropical Andes because locked within are indicators of past temperature and rainfall across Paciﬁc.

“However, depending on where the samples are taken from—eastern Pacific, central Pacific, or near the South American coast—the frequency of El Niño events appears to exhibit different patterns,” said Karamperidou. “Records from the eastern Pacific show an intensification of El Niño activity from early to late Holocene, while records from the central Pacific show highly variable El Niño throughout the Holocene.”

The new set of climate model simulations developed by Karamperidou and co-author Pedro DiNezio, associate professor at the University of Colorado Boulder, are the first to allow the study of changes in the frequency of El Niño flavors during the past 12,000 years. This enabled the researchers to test a hypothesis that Karamperidou and colleagues posed in 2015—that paleoclimate records across the Pacific could be explained by changes in El Niño flavors.

“Indeed, we showed that Eastern Pacific events have increased in frequency from early to late Holocene, while Central Pacific and Coastal events have decreased in frequency, resulting in changes in the hydroclimate in the tropical Pacific,” said Karamperidou. “Importantly, we showed that it is not only their frequency, but also the strength of their impact that changes, which is important for interpreting records of past climate.”

Additionally, this is the first study into the response of coastal El Niño events to climate changes. During these events the sea surface warming is confined off the coast of South America while the conditions in the rest of the Pacific basin are normal or colder than normal.

“These coastal events have supersized impacts with severe flooding and disasters in countries like Peru and Ecuador,” said Karamperidou. “In fact, we showed in another recent paper that even though these events are not felt around the globe like the more widely known Eastern and Central Pacific events, a better understanding of the mechanisms that drive them is essential for understanding the drivers of the other two flavors, as well.”

El Niño events have significant impacts on Hawai‘i’s rainfall, trade wind strength, the probability of hurricane formation and drought, and the type of El Niño event matters for these impacts.

“This information is important for water resource managers among others to better prepare for Hawai‘i regional climate,” said Karamperidou. “So, it is imperative that we gain a better understanding of the mechanisms of these flavors, and also improve their representation in climate models and assess their projected changes under future climate conditions.”

This work offers new knowledge on how El Niño may respond to climate change and thus can help reduce these uncertainties in global climate models and therefore, predictions of El Niño impacts.