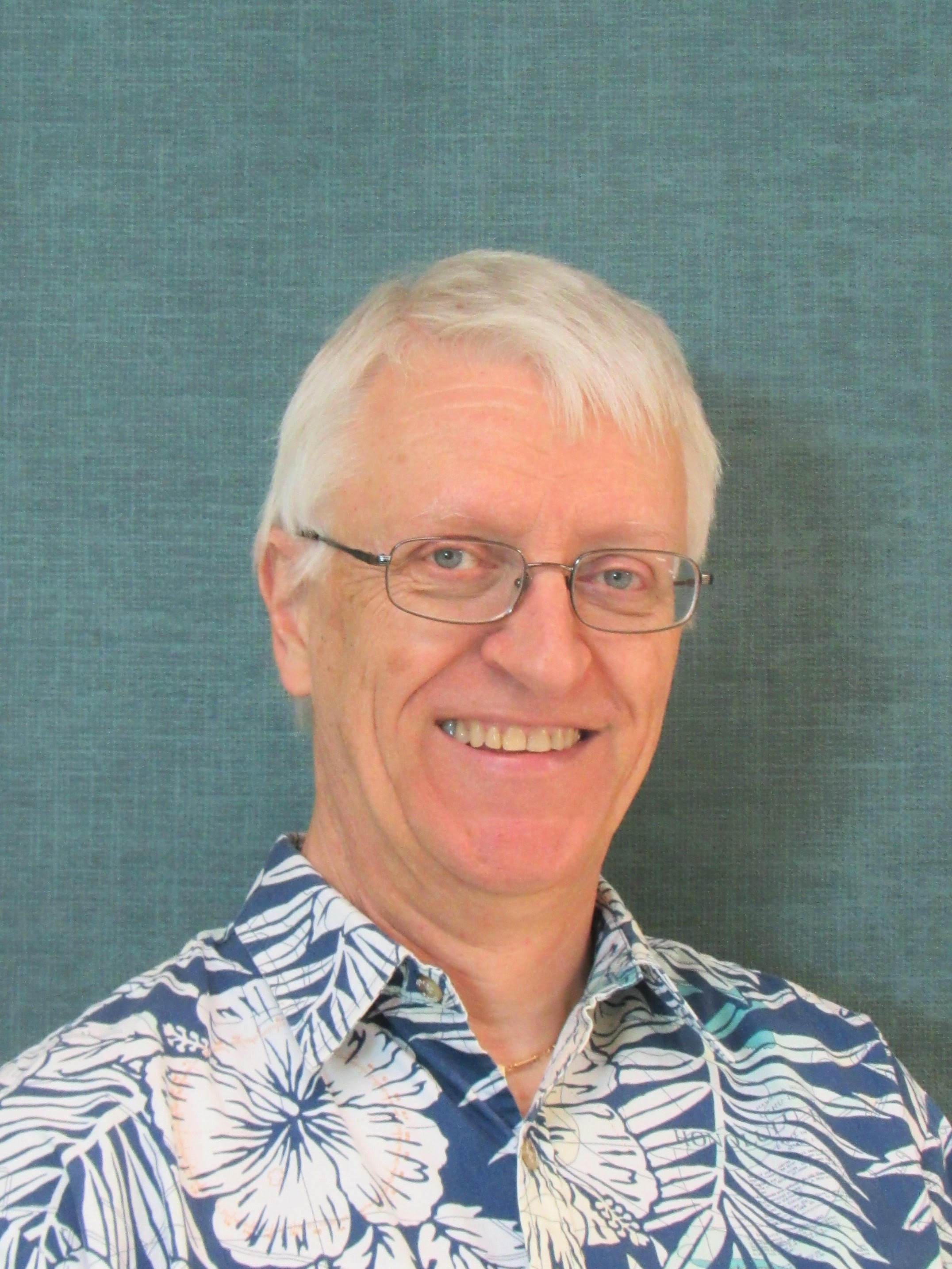 The European Geosciences Union announced Paul Wessel, professor and chair of the Earth Sciences Department, as the recipient of the 2020 Ian McHarg medal. The medal is conferred for “distinguished research in information technology applied to Earth and space sciences.”

This award is in recognition of Wessel’s creation, development, and maintenance of the Generic Mapping Tools (GMT), a scientific software package widely used in marine geology and geophysics, solid earth geophysics, geodynamics and oceanography, as well as planetary geoscience for processing, analyzing, and visualizing a variety of data.  GMT was initially conceived by Wessel and Walter H.F. Smith while graduate students and it is now entering its fourth decade of development by the GMT team lead by Wessel. GMT has been supported continuously by the US National Foundation since 1993.

Wessel will receive the award at the EGU General Assembly in Vienna, Austria, in May 2020.