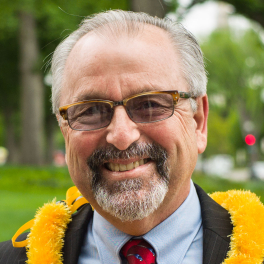 In spring of 1973, Karl participated in his first oceanographic research expedition to the Cariaco Basin aboard the RV Eastward. Since that time Karl has spent more than 1,000 days conducting research at sea including 23 expeditions to Antarctica. In 1988 he co-founded the Hawaii Ocean Time-series (HOT) program that has conducted sustained physical, biogeochemical and microbial measurements and experiments at Station ALOHA on approximately monthly intervals for the past 25 years. In 2006, he led a team of scientists in the establishment of a new NSF-supported Science and Technology Center at the University of Hawai’i.  C-MORE conducts collaborative research on marine microorganisms from genomes to biomes, and has a vital training mission to help prepare the next generation of microbial oceanographers.