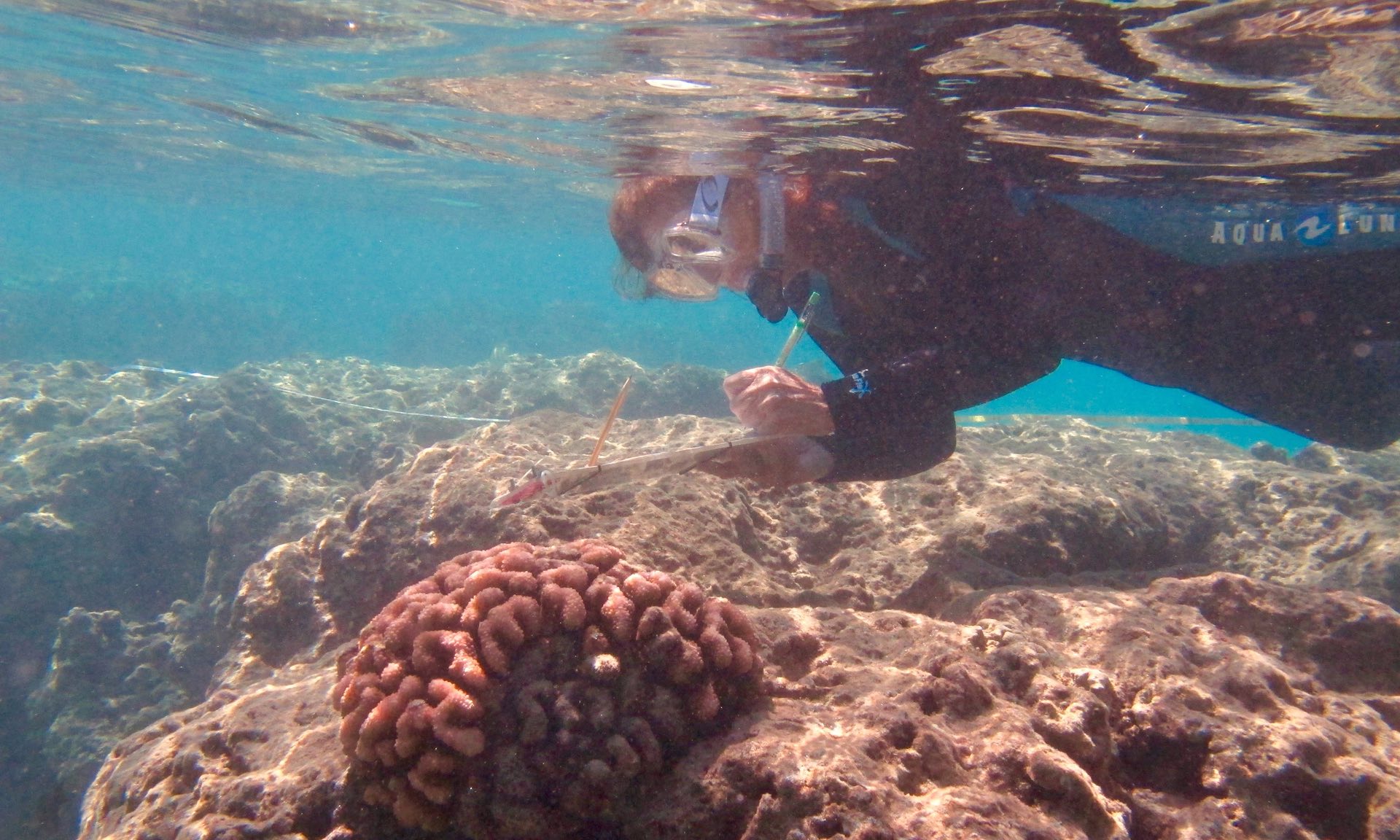 Warmer ocean waters around the Hawaiian Islands are threatening reefs — and the state’s tourism-dependent economy — by increasing the frequency of coral bleaching, a new study has found.

A scientific paper published this week in the international journal PeerJ documented effects of climate change at the famed Hanauma Bay Nature Preserve on the east side of O‘ahu. While the corals there did not suffer as much as other places in Hawai‘i, researchers still found nearly 10 percent of the bay’s corals had died after bleaching events in 2014 and 2015. Nearly half the coral at the bay was bleached.

“Global climate change poses a direct threat to the biological sustainability of the protected reefs of Hanauma Bay Nature Preserve and a clear economic and cultural threat to the state of Hawaii,” said Ku‘ulei Rodgers, a coral reef biologist at the Hawaii Institute of Marine Biology (HIMB). Rodgers authored the paper and conducted the studies at the bay with Keisha Bahr​, Paul Jokiel, and Angela Richards Donà. Jokiel was one of Hawaii’s best known coral researchers; this was his final field research before he died in April 2016.

Read more about it in Honolulu Civil Beat, The Guardian, Popular Science, and The Scientist.