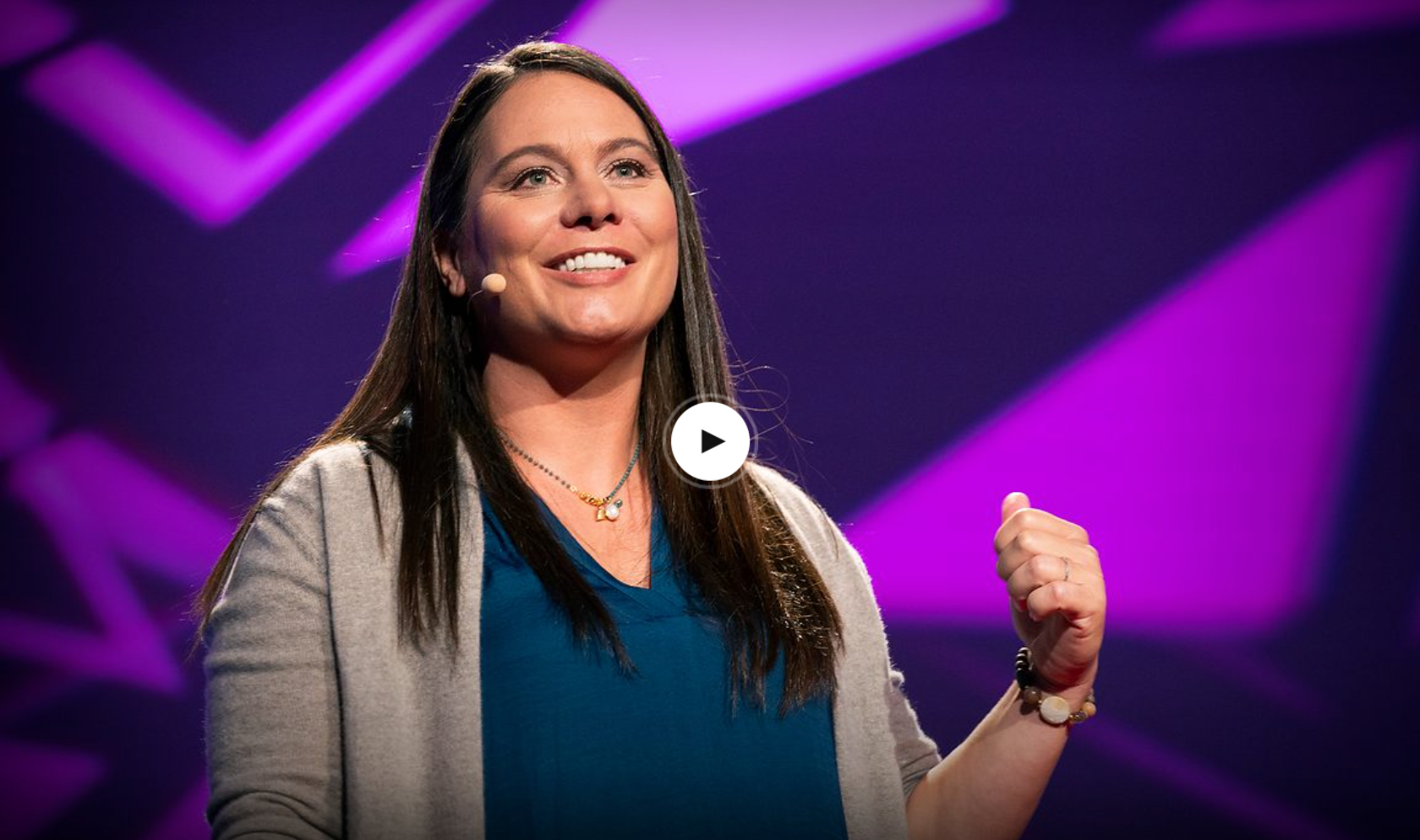 What ideas captured people’s attention the most in 2020? The list of the most watched TED Talks of 2020 provides some perspective. Among the talks that intrigued and propelled us to the end of this world-shifting year is Angelicque White’s presentation to the National Academy of Sciences (NAS) in Washington, DC on what ocean microbes reveal about the changing climate.

An associate professor of oceanography at the University of Hawaii at Mānoa School of Ocean and Earth Science and Technology, White was an invited speaker at TED’s first entirely science-focused Institute event, held at the National Academy of Sciences in Washington, DC in 2019.

White investigates changes affecting microbes—the ocean’s smallest residents that live in every drop of seawater and are vital to the healthy functioning of our planet.

In her talk, White detailed her research on harmful algal blooms and rising carbon dioxide and ensuing ocean acidification, just two of the myriad problems facing our oceans.

When asked what may have captured the interest of the 1.8 million viewers of her talk, White replied, “I have to believe that the attention this talk has garnered is due to a combination of the general appreciation of the wonders of our ocean planet and the recognition that I am sharing the collective work of decades of ocean scientists. It genuinely thrills me that the conversation has resonated with so many.”

White is in impressive company with the other speakers on the most watched list including author and historian Ibram X. Kendi, author Elizabeth Gilbert, television host and changemaker Van Jones, and technologist and philanthropist Bill Gates.

To learn more about ocean microbes and the critical roles they serve for all life on Earth, visit White’s recommended reading list.