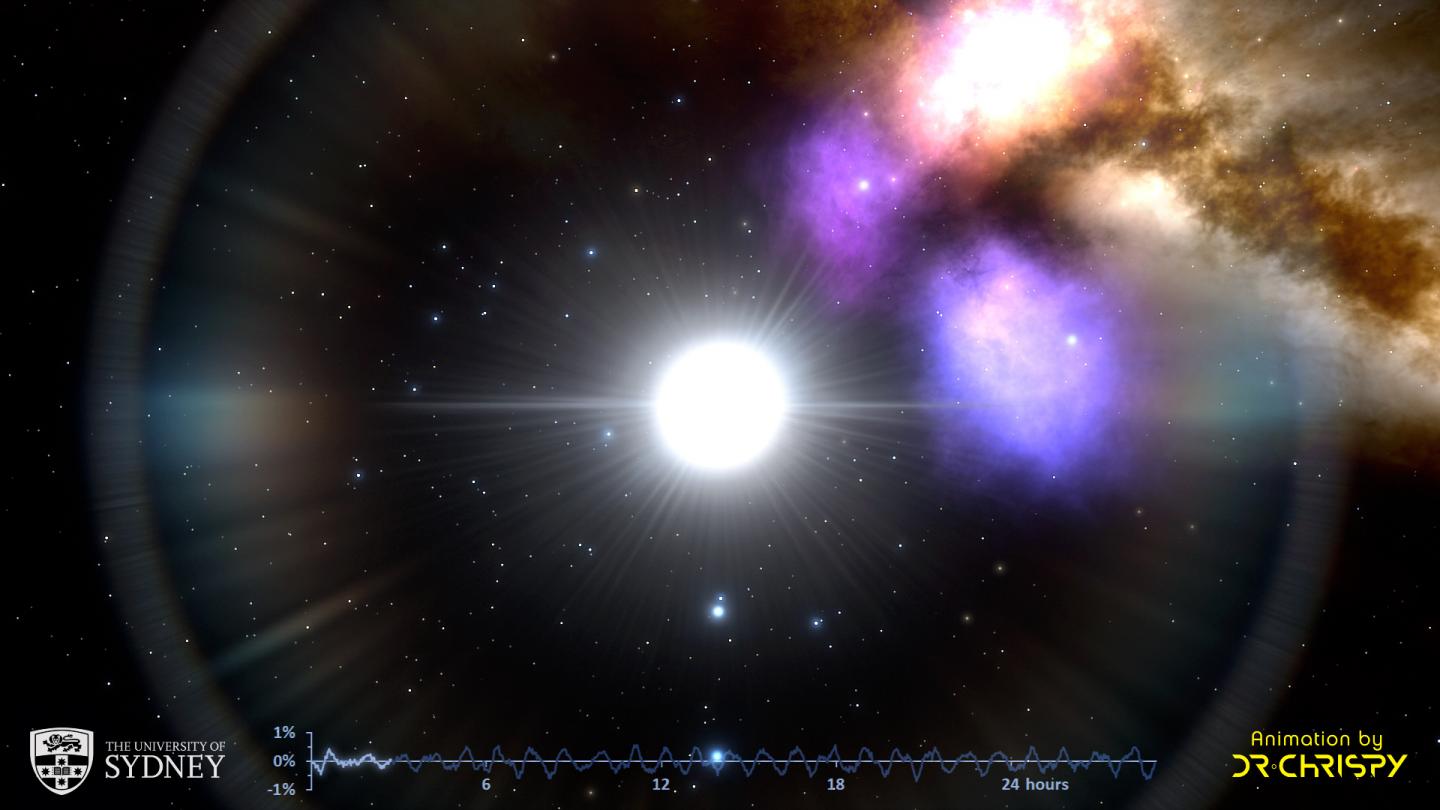 By “listening” to the “beating hearts” of stars, an international team of astronomers including researchers from the University of Hawaiʻi at Mānoa detected a rhythm of life for a class of stellar objects that puzzled scientists until now.

The findings are an important contribution to the overall understanding of what goes on inside trillions of stars across the cosmos. Institute for Astronomy (IfA) Assistant Professor Daniel Huber and Department of Earth Sciences (ERTH) Professor Eric Gaidos co-authored the study recently published in the science journal Nature.

“The signals from these stars have been a mystery for over a hundred years,” Huber said. “We knew that brightness variations in these stars are caused by sound waves traveling in their interior, but we just couldn’t make any sense of them.”