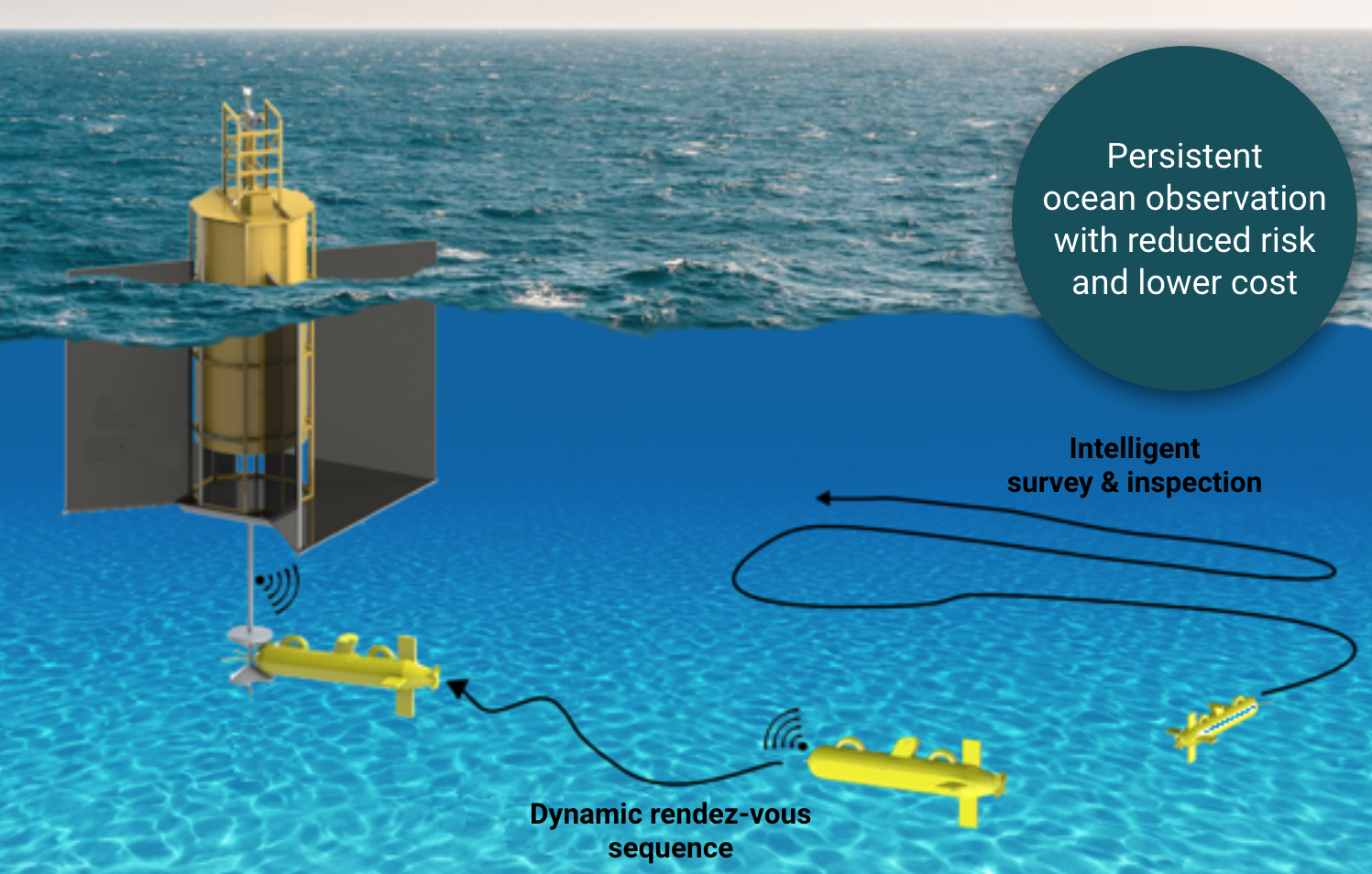 In a win for the Aloha State, a group of students from the University of Hawai‘i at Mānoa took the top prize in the U.S. Department of Energy (DOE) 2020 Marine Energy Collegiate Competition. Beating out 13 other teams from prominent schools including Columbia University, the Massachusetts Institute of Technology and Virginia Tech, and international universities from India and Barbados, the UH Mānoa team scored the highest number of points and also took home the Best Pitch award, one of five individual honors.

The event challenged multidisciplinary teams of students to develop unique solutions to advance the marine energy industry as related to providing power to offshore applications of relevance to the blue economy. Each group was tasked with designing a device that extracts energy from the sea and makes it available to maritime interests such as aquaculture, autonomous vehicles, ocean observing, desalination, power for remote communities and other offshore uses. Teams were tasked with optimizing technology, reducing costs and exploring new opportunities for marine energy.

UH Mānoa’s four-member team included team lead Nicholas Ulm and business plan lead Stefan Mrozewksi from the Department of Ocean and Resources Engineering (ORE) in the School of Ocean and Earth Science and Technology, and Jonathan Wallen and Maddyson Jeske from the College of Engineering. They were mentored by Hawai‘i Natural Energy Institute faculty member Patrick Cross, whom Ulm credits with pushing them to stay organized and communicative throughout the process.

Their winning device, Hālona, is a mobile wave-powered autonomous underwater vehicle docking station designed to collect oceanographic data with high temporal and spatial resolution. It is based on the concept of an oscillating water column (OWC) wave energy converter, in which wave action forces a column of air in an enclosed chamber through an air turbine to generate electricity. Hālona in Hawaiian means “a place from which to peer,” and was inspired by the O‘ahu blowhole of the same name, which is essentially a naturally occurring version of an OWC.

Ulm underlined the importance of the team’s advisors in achieving their success. “Special thanks to all of the faculty advisors in ORE who helped through the process,” said Ulm. “The support of the ORE faculty allowed us to succeed by connecting us to industry experts early on. These connections allowed us to ask end-users and stakeholders relevant questions to create the most well-informed business plan possible.”

Developing a business plan that demonstrated how their concepts could become reality in the commercial sector was another goal of the competition.

The UH Mānoa team reached out to numerous companies and academic entities to assess the market for their concept, with an emphasis on companies involved in autonomous vehicles and oil field inspection and universities overseeing deep-sea observing stations such as UH’s Aloha Cabled Observatory and the University of Washington’s Axial Seamount observatory. This informed a well-developed business plan that was key to their success.

Deputy Assistant Secretary for Renewable Power David Solan said, “DOE designed this competition to inspire the next generation of marine energy innovators to apply their creativity and develop energy solutions for the blue economy and the future of the ocean. Even with the competition’s shift to a virtual format, more than 100 students participating exceeded our expectations and demonstrated not just their technical skills, but also their ability to be flexible and resilient.”