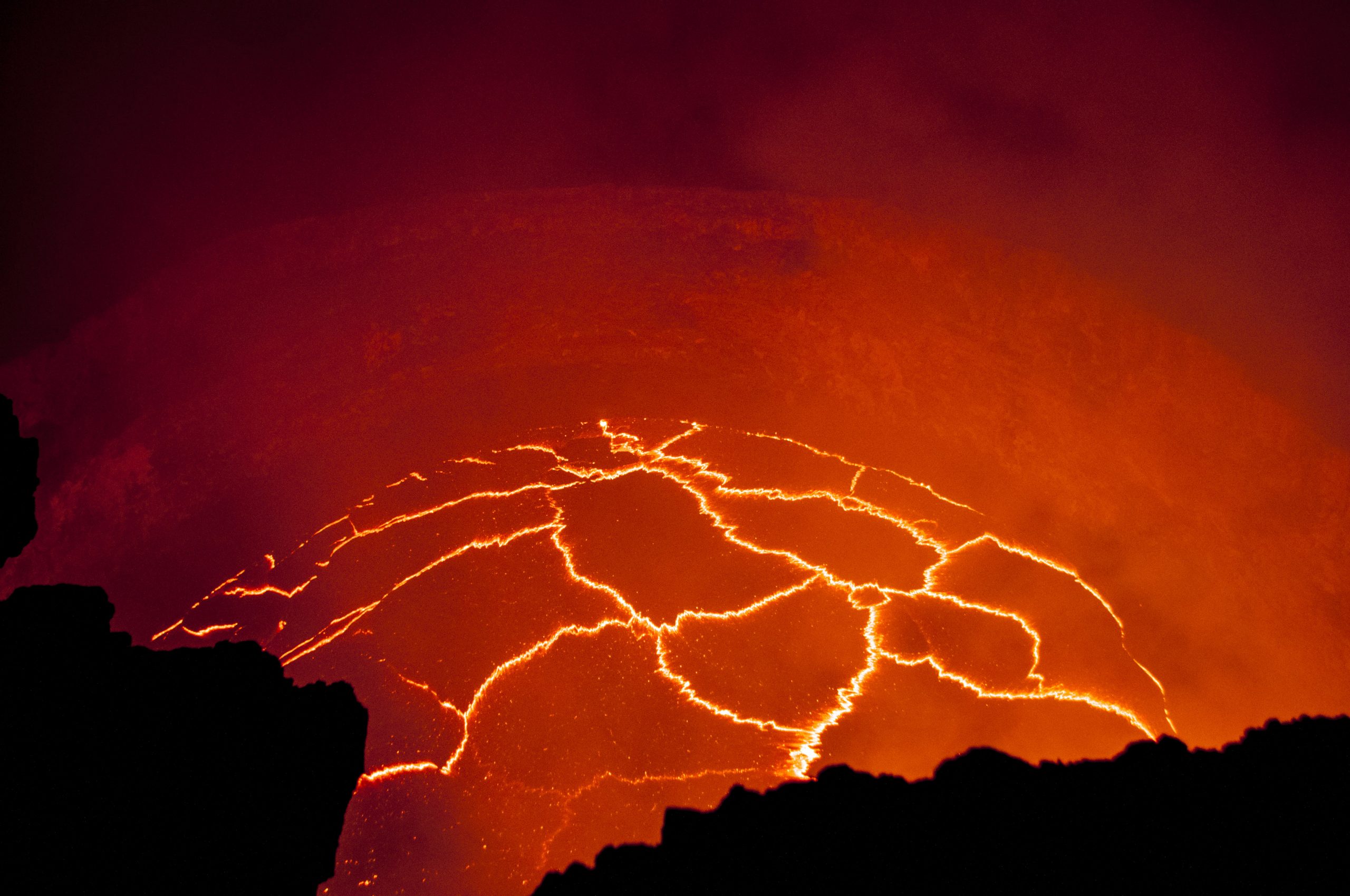 In the early solar system, rocky planets, such as Earth, Mercury, Venus and Mars, and the Moon may have been ‘lava worlds,’with oceans of magma blanketing the surface, according to planetary scientists.  Similar magma-covered planets may orbit close to other stars and can be studied directly . Five earth sciences graduate students in the University of Hawai‘i at Mānoa’s School of Ocean and Earth Science and Technology (SOEST), along with their professor, published a scientific review of this stage in planetary evolution that may determine the later atmospheric composition and potential habitability of planets like Earth.

A critical skill for success in graduate studies and  a career in the sciences is clear and concise writing.  Courses in scientific writing such as those taught by Earth sciences professor Eric Gaidos are an opportunity for SOEST graduate students to develop their skills and get experience with publication.

This is the fourth time students in Gaidos’s writing class have successfully published their work in an academic journal.

“The introduction to scientific writing was invaluable and something that I was looking for,” said Kelly Truax, co-author and SOEST graduate student. “My first career was a mix of the arts and education which is a vastly different writing style. It became easier after working on this paper to understand the differences in tonality and structure. The project also offered a unique opportunity to write about subject matter outside of my research and receive feedback from all parties involved.”

This topic is particularly timely for the scientific community because NASA’s Transiting Exoplanet Survey Satellite is surveying the entire sky searching for close-in planets around bright stars—including  “lava worlds” and the James Webb Space Telescope, scheduled to launch later this year will usher in a new era of precise measurements of those objects.

“I was interested in writing this paper on lava worlds because planetary volcanology has always been fascinating to me,” said Rebecca deGraffenried, co-author and SOEST graduate student.“It’s always fun to consider a process on Earth, and think about how that process would change under the range of conditions present on exoplanets. Particularly since I started studying Kīlauea, I’ve been interested in lava lakes. So this paper afforded the opportunity to both learn more about lava lakes in general and lava lakes on other worlds.”

Participating in a guided collaboration within the cohort is a significant feature of this approach to the course.

“Balancing the work with classes and research gave me confidence that I could balance everything,” said Truax. “Ultimately, the camaraderie around the work and the experiences along the way were invaluable and allowed for the rare chance to write predominantly with my peers versus those later into their careers.”

Said Gaidos, “This course was an opportunity for the students not only to pursue their individual scientific interests and improve their writing skills, but also to learn to work as a team toward a common goal, and then see a tangible result from their collective effort.”

The authors on the publication in the journal Geochemistry are Keng-Hsien Chao, Rebecca deGraffenried, Mackenzie Lach, William Nelson, Kelly Truax and Eric Gaidos.