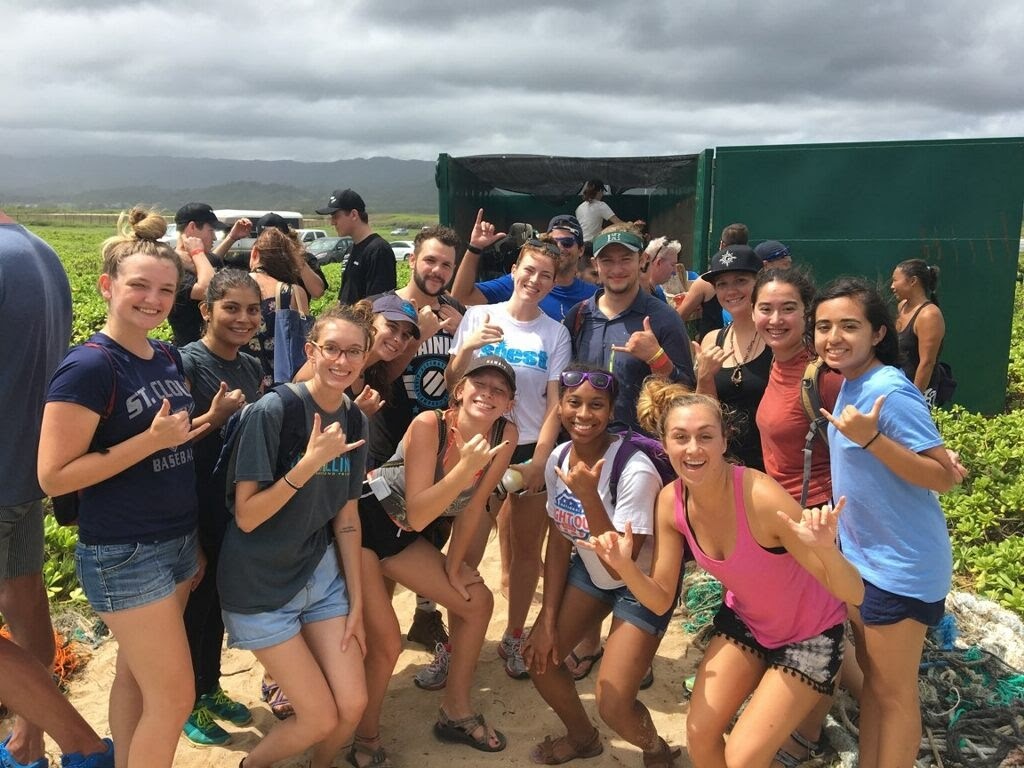 SOEST is No. 15 in the world in atmospheric sciences, No. 16 in oceanography and 51-75 in earth sciences, according to the 2021 Global Ranking of Academic Subjects (GRAS) by the Shanghai Ranking Consultancy, considered one of the most comprehensive and objective rankings of world universities by subjects. A total of 15 University of Hawai‘i at Mānoa programs were ranked, including two others that earned top 100 marks.

UH Mānoa was one of the approximately 1,800 universities in 93 countries selected by GRAS out of more than 26,000 colleges and universities to be considered for the annual ranking. The criteria include research output, research influence, international collaboration, research quality and international academic awards.

“The rankings are a testament to the continued excellence demonstrated by our faculty, staff and students, affirming our position as one of the top universities in the world,” UH Mānoa Provost Michael Bruno said. “It is an important reminder of the value UH Mānoa brings to Hawaiʻi as the flagship university of the stateʻs public higher education system.”

The University of Hawaiʻi at Mānoa is in the world’s top 2% for academic and research excellence out of more than 26,000 worldwide colleges and universities, according to the 2022 Quacquarelli Symonds (QS) World University Rankings released this month.