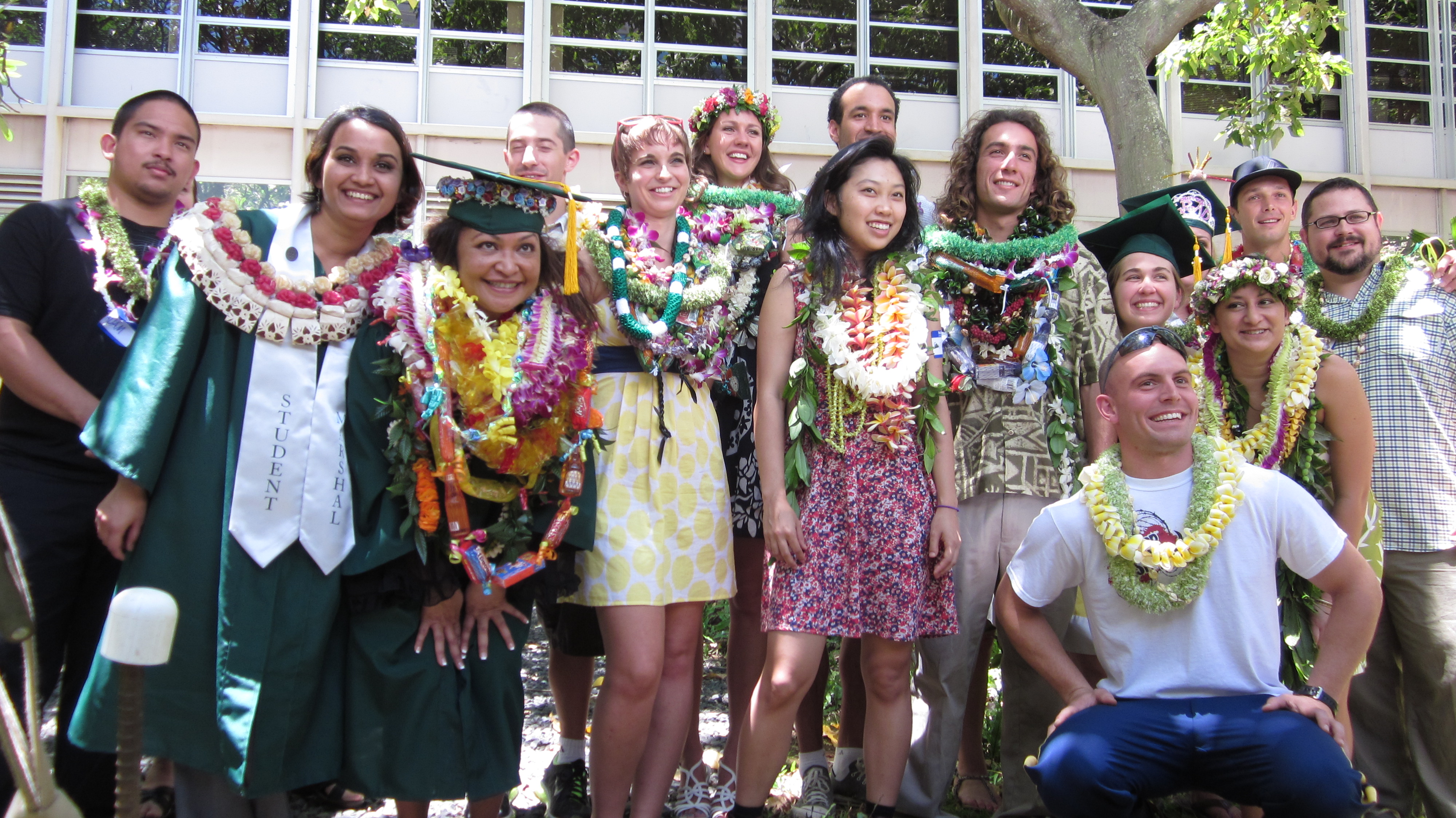 Hawai‘i-based employers that hire geoscientists reported interest in hosting SOEST students as interns and employing SOEST graduates, according to a recent survey. Additionally, the skills desired by the surveyed employers are among key abilities that successful undergraduates take with them after graduation.

Respondents were asked to rate the importance of 20 specified skill sets (11 non-technical and nine technical) for a geoscientist at their organization to have. Of the 11 non-technical skills, six received especially high ratings: technical report writing; interpersonal communication; problem-solving; teamwork; working independently; and time management. Among the nine technical skills, only one received an especially high rating: fieldwork/sampling.

“We want to ensure that SOEST graduates are aware of the technical and non-technical skill sets that could maximize their employability,” said Cherryle Heu, ‘Ike Wai Scholar at UH Mānoa who co-conducted the survey along with Barbara Bruno, researcher at the Hawai‘i Institute of Geophysics and Planetology. “I hope with these data, students can take the opportunities available to improve their employability and have confidence in their skills when it’s time to step into the workforce. We also see value in fostering relationships between SOEST and local geoscience employers, to expand internship offerings and facilitate student networking.”