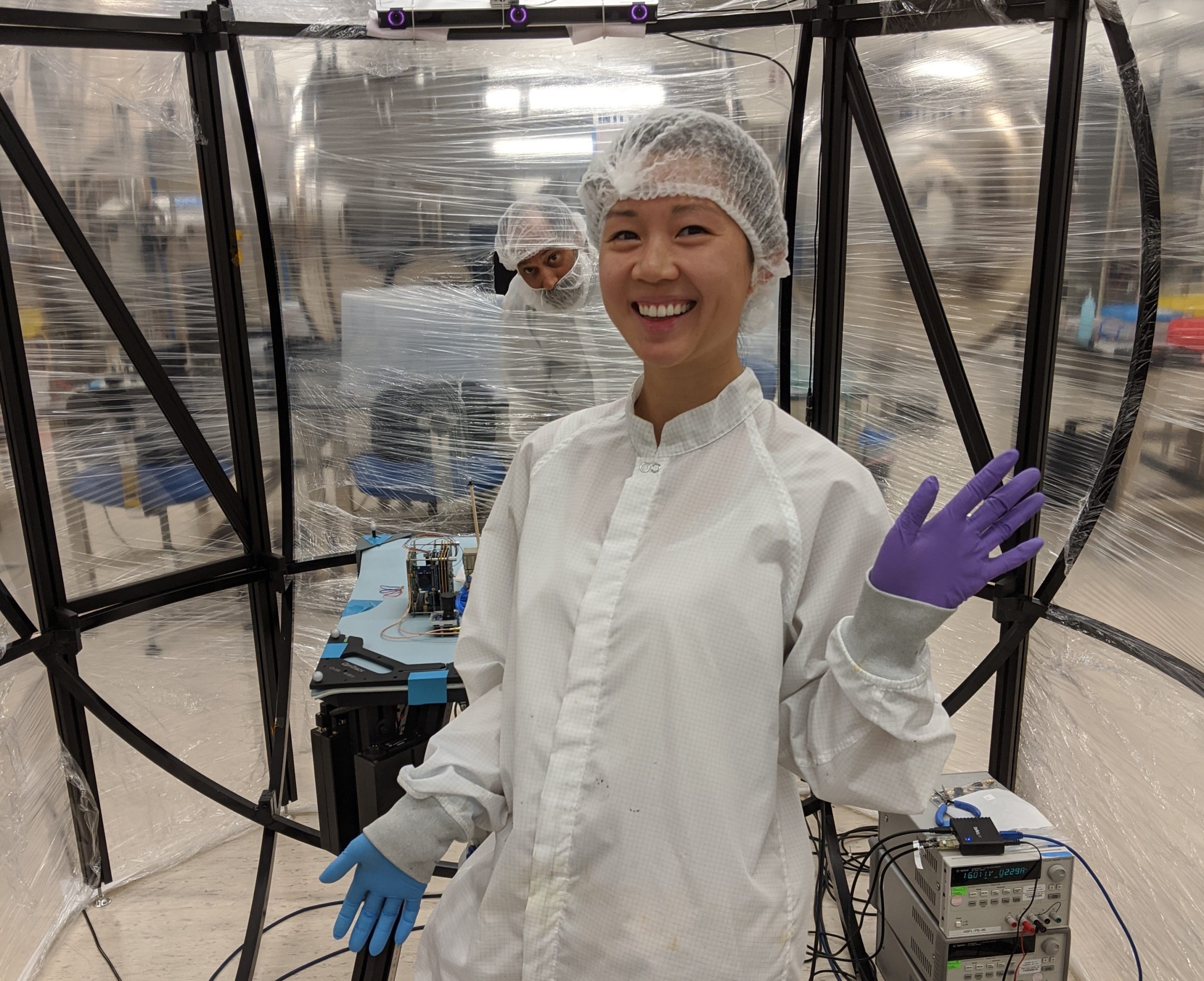 On November 16 at 1:04 a.m. EST (November 15, 8:04 p.m. HST), NASA will attempt its next launch for the Artemis I mission–an uncrewed mission to launch a rocket carrying the Orion spacecraft around the Moon and back to Earth to thoroughly test its system before future flights with astronauts. University of Hawaiʻi at Mānoa researchers have created new technology to assist the Artemis project. Artemis is part of the next era of human exploration to a sustainable presence on the Moon to prepare for missions to Mars.

SOEST researchers from the Hawaiʻi Institute of Geophysics and Planetology (HIGP) developed “foundation enablers” which are advancing the project’s satellite infrastructure for a prolonged presence on the Moon. Satellites are important communication devices to relay information from space to Earth. While the technology isn’t being used for the current Artemis I mission, NASA has funded the UH research to develop the technology for use in future missions, while providing a training ground for budding middle school, high school and university student scientists.

“The Artemis program symbolizes a rebirth of America’s space program, drawing inspiration from the Apollo program, which was arguably the height of the United States’ crewed space program,” said Frances Zhu, HIGP assistant professor. “NASA is investing in technologies, but also the next generation of space scientists and engineers, which they call the Artemis generation. The NASA grant we received to build these satellites has allowed UH to take a lead role in developing aerospace education tools, bolstering UH’s efforts in establishing an aerospace engineering program.”

UH Mānoa was one of six universities awarded space grants from NASA in 2020 as part of its Artemis Student Challenge program. Through the $750,000 grant, Zhu and her team developed low-cost CubeSat kits, which usually cost around $50,000–500,000, for around $5,000 per kit. The 1U kit includes onboard computing, communication components, dynamic sensors, an infrared camera and an electrical power system, as well as comprehensive, online educational materials on spacecraft mission design.

Through an additional $450,000 Governor’s Emergency Education Relief grant from Gov. David Ige in 2021, the team was also able to expand its educational materials, content and modifications to the kit for Hawaiʻi public, private and charter school students in grades 6–12. The kits will focus on educating and training the “Artemis generation,” the workforce that will design, build, fly and operate spacecraft that are a part of the Artemis program. The small satellites themselves can be launched around Earth or the Moon to support the Artemis missions.

NASA’s chief economist hopes that every state will launch a small satellite and Hawaiʻi is supporting that mission by spearheading the design, fabrication and curriculum of small satellite kits. Once student teams have a kit in their classroom, they can conceptualize a space mission, design the satellite payload and body, and modify the kit to build that spacecraft.

“Building a spacecraft at the undergraduate level is a rare opportunity, which gives participating students a headstart in real-world space applications that make them more competitive in the economic market and benefits the technological advancement of the space industry,” Zhu said. “Although student satellites are unlikely to function the first time, the experience of designing, building and potentially flying satellites is an immensely educational and fun activity that leads to grander space missions.”

So far, the team has been able to distribute three CubeSat kits to Windward Community College, Oklahoma State University and Cal Poly Pomona. The team plans to deliver 22 kits to colleges on every major Hawaiian island and to six other states by the end of the year.