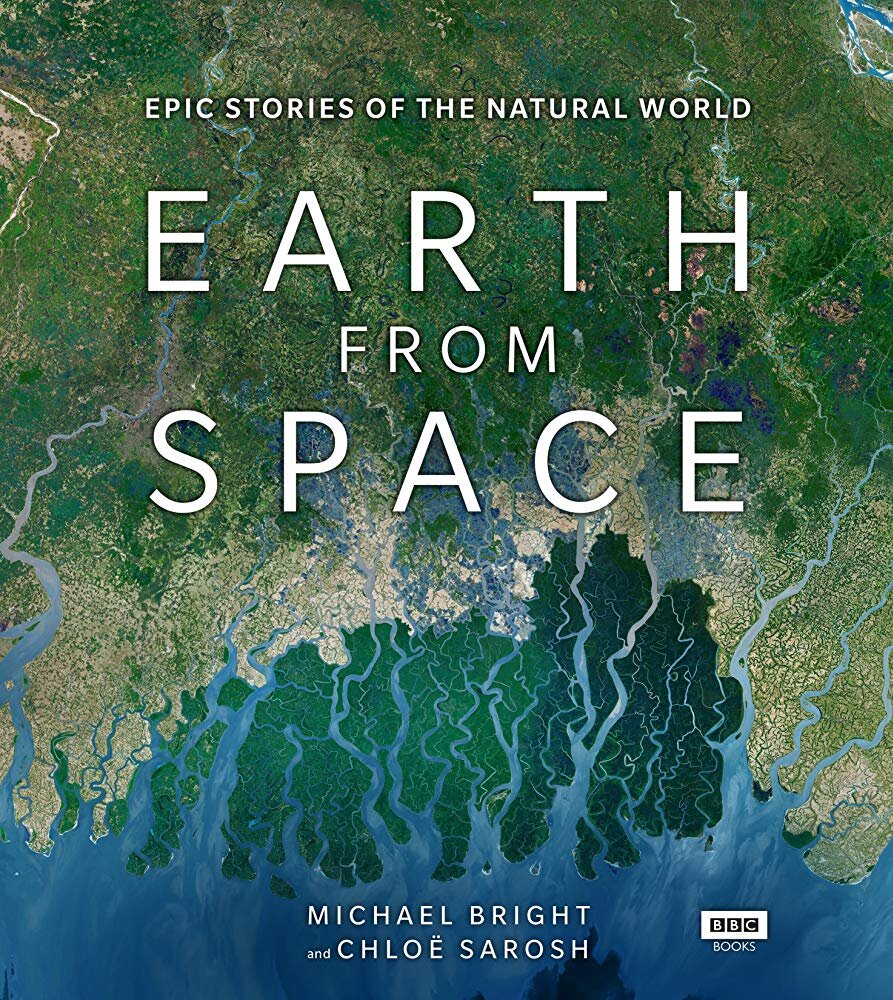 Hawaiʻi Institute of Marine Biology researcher Elizabeth Madin‘s work on coral reef halos was featured recently on BBC’s & PBS’s new documentary series, “Earth From Space” (on BBC) and “Life From Above” (on PBS).

“It was great conversing over a few years with the BBC researchers behind the series to help them get the science and the imagery just right!” notes Madin’s website. “They did an amazing job on both fronts and it’s worth checking out the entire, amazing series, all of which is features absolutely stunning imagery and stories from cool phenomena around the world.”