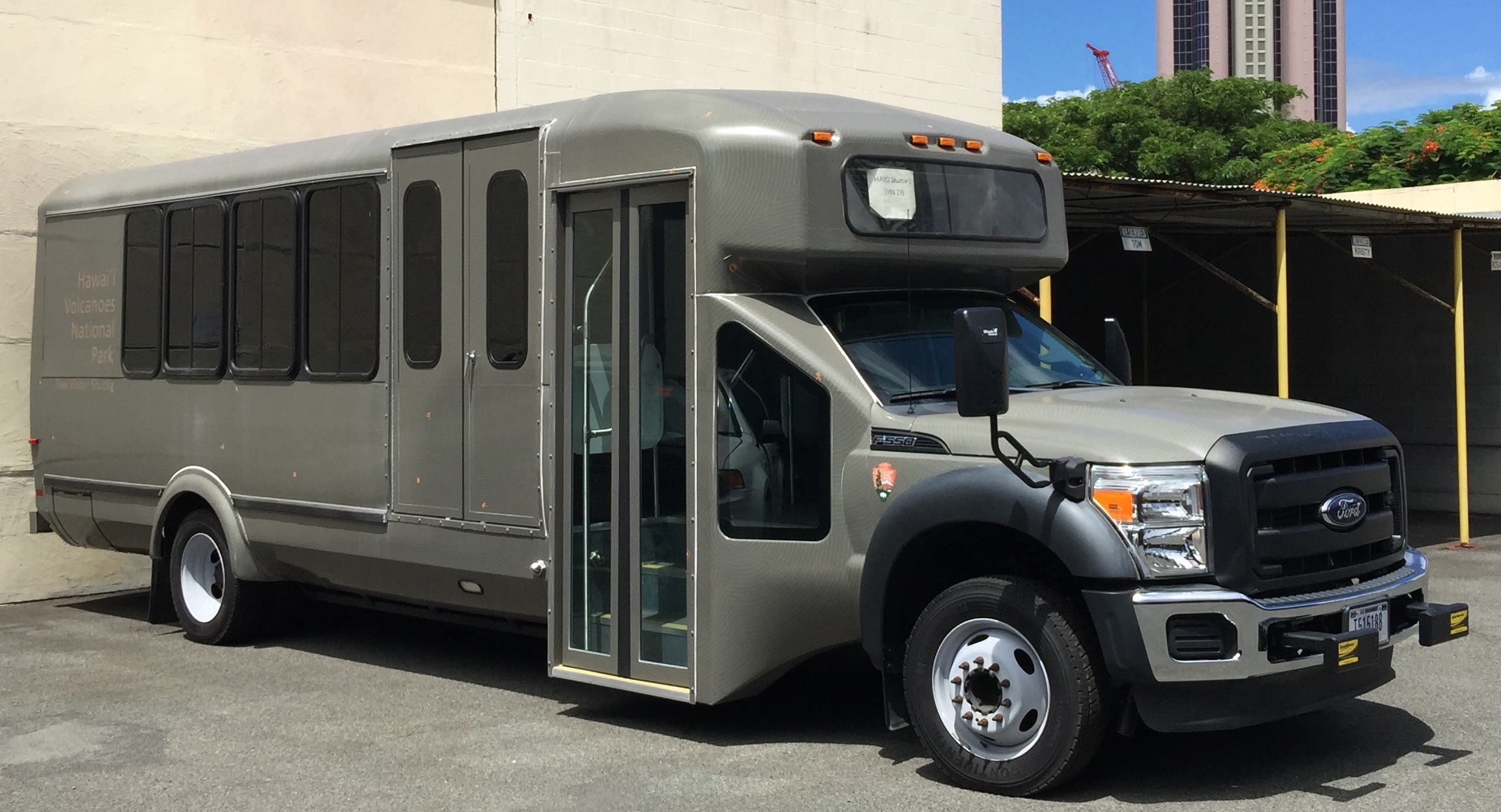 invention that enhances the longevity and performance of fuel cells has been awarded a U.S. patent. Researchers from the Hawaiʻi Natural Energy Institute (HNEI) in SOEST developed a “smart” system called an Environmental Sensor Array that senses and reacts to changing air quality in real time.

Renewable energy has grown to almost one-fifth of the electricity produced in the U.S.—increasing energy security, conserving natural resources and reducing carbon emissions. Fuel cells produce energy for transportation and other applications by combining hydrogen and oxygen, producing exhaust that is nothing more than water.

To supply fuel cells, hydrogen is typically sourced from a high pressure, onboard tank and oxygen is sourced from the ambient air. Although it is possible to assure the purity of the hydrogen, air contaminants within the environmentally-sourced air can be poisonous to the fuel cell and cause performance degradation to the point of fuel cell failure.

The new system, developed at HNEI by Mitch Ewan and Scott Higgins, may be the solution.

“This device will significantly lower the operational and maintenance costs of operating fuel cell electric vehicles, prevent breakdowns and lower the cost barriers to replacing internal combustion vehicles,” said Higgins. “In addition, this device will allow fuel cells to operate reliably in environments they previously could not.”

Environmental air quality varies based on location and can be highly contaminated with atmospheric particulates or poisonous gases from natural or industrial sources, depending on the area of operation.

“Air quality is particularly problematic for military vehicles in a battlefield environment with significant levels of air contaminants that could cause operating fuel cell electric vehicles to stop working,” said Ewan. “Over the past 25 years, the PEM fuel cell industry has addressed this contamination problem by applying increasingly complex and costly air filtration technologies to the air inlet of fuel cells.”

Ewan and Higgins began work on their new invention in 2012 after realizing that although there was a significant emphasis on hydrogen purity, little attention was given to air supply purity and how to manage it in real time.

As they developed and tested their system design, they also developed the software control system in order to make the system “smart,” including real time feedback on the health of the air filtration system. The software can respond to changing air contaminant conditions by adjusting operation of the fuel cell electric vehicle including calling for shutdown of the fuel cell when air contaminants are above damaging levels. When the fuel cell is operating in an environment with low levels of air contamination where the onboard air filter is capable of purifying the air to safe levels, the system continues to monitor its performance and calculates how much useful life remains in the filter.  Laboratory scale capabilities were developed at HNEI to allow simulation of environmental air quality and performance testing of the sensor array and filtration media, thus allowing predictive filtration performance modeling and optimized operation of fuel cell performance for any location around the globe.

Ewan and Higgins’s patented technology is currently in use in two Fuel Cell-Electric Buses being deployed in the County of Hawaii public transportation bus fleet. This technology can also be used on any stationary and mobile fuel cell power system. Their work is supported by funding from the Office of Naval Research.

The Office of Innovation and Commercialization (OIC) promotes University of Hawai‘i-developed intellectual property and technology assets and shares those assets to address the challenges and opportunities faced by Hawai‘i and the world.

OIC supported the patenting process from inception with the initial invention disclosure through engaging and working with the patent attorneys to eventually secure the patent for the HNEI invention. OIC also supported HNEI’s interaction with potential industrial partners who have expressed interest in licensing the patent.

“We couldn’t have done this without their support,” said Ewan.