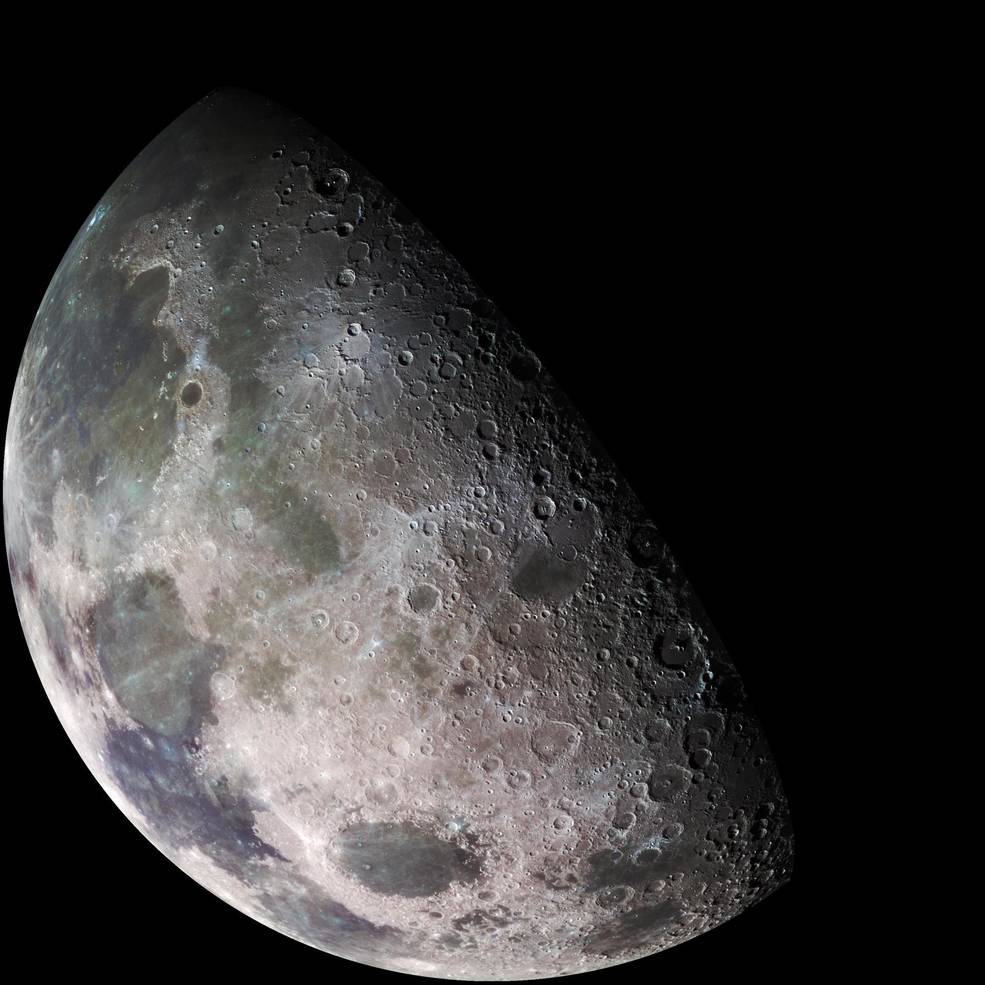 Shuai Li, an assistant researcher at the Hawaiʻi Institute for Geophysics and Planetology (HIGP), is one of nine scientists recently funded by NASA to serve on the Korean Pathfinder Lunar Orbiter mission team. Li will be using data acquired by the satellite’s ShadowCam instrument to locate ice deposits in the Moon’s polar craters. ShadowCam’s principal investigator is Arizona State University’s Mark Robinson, who is a HIGP alumnus.

Set to launch in August 2022 on a SpaceX Falcon 9 and orbit the Moon for about a year, KPLO is the first space exploration mission of the Republic of Korea (ROK) that will travel beyond Earth orbit.

The three overarching goals of the KPLO mission are realizing the first space exploration mission by ROK, developing and verifying space technologies suitable for deep-space exploration on future missions, and investigating the physical characteristics of the lunar surface to aid future robotic landing missions to the Moon.

To meet these objectives, the spacecraft will carry a payload of five scientific instruments to include three cameras, a magnetometer, and a gamma-ray spectrometer. NASA is contributing one of the cameras, the ShadowCam, which will be used to obtain optical images at high-resolution of the permanently shadowed regions at the lunar poles of the Moon that are thought to contain ice.

“The KPLO Participating Scientist Program is an example of how international collaborations can leverage the talents of two space agencies, to achieve greater science and exploration success than individual missions,” says Dr. Sang-Ryool Lee, the KPLO Project Manager, “It’s fantastic that the Korea Aerospace Research Institute (KARI) lunar mission has NASA as a partner in space exploration—we’re excited to see the new knowledge and opportunities that will arise from the KPLO mission as well as from future joint KARI–NASA activities.”

The Moon will be the focus of many robotic and human exploration missions in the coming years, including those under the agency’s Artemis program. Beginning later this year, NASA will send science instruments and technology experiments on two separate American robotic landers to the lunar surface. Follow-on commercial deliveries for NASA are slated about twice per year, including flights to the lunar South Pole. The KPLO lunar mission will provide scientific data to better understand the lunar poles and assist planning for some Artemis activities.