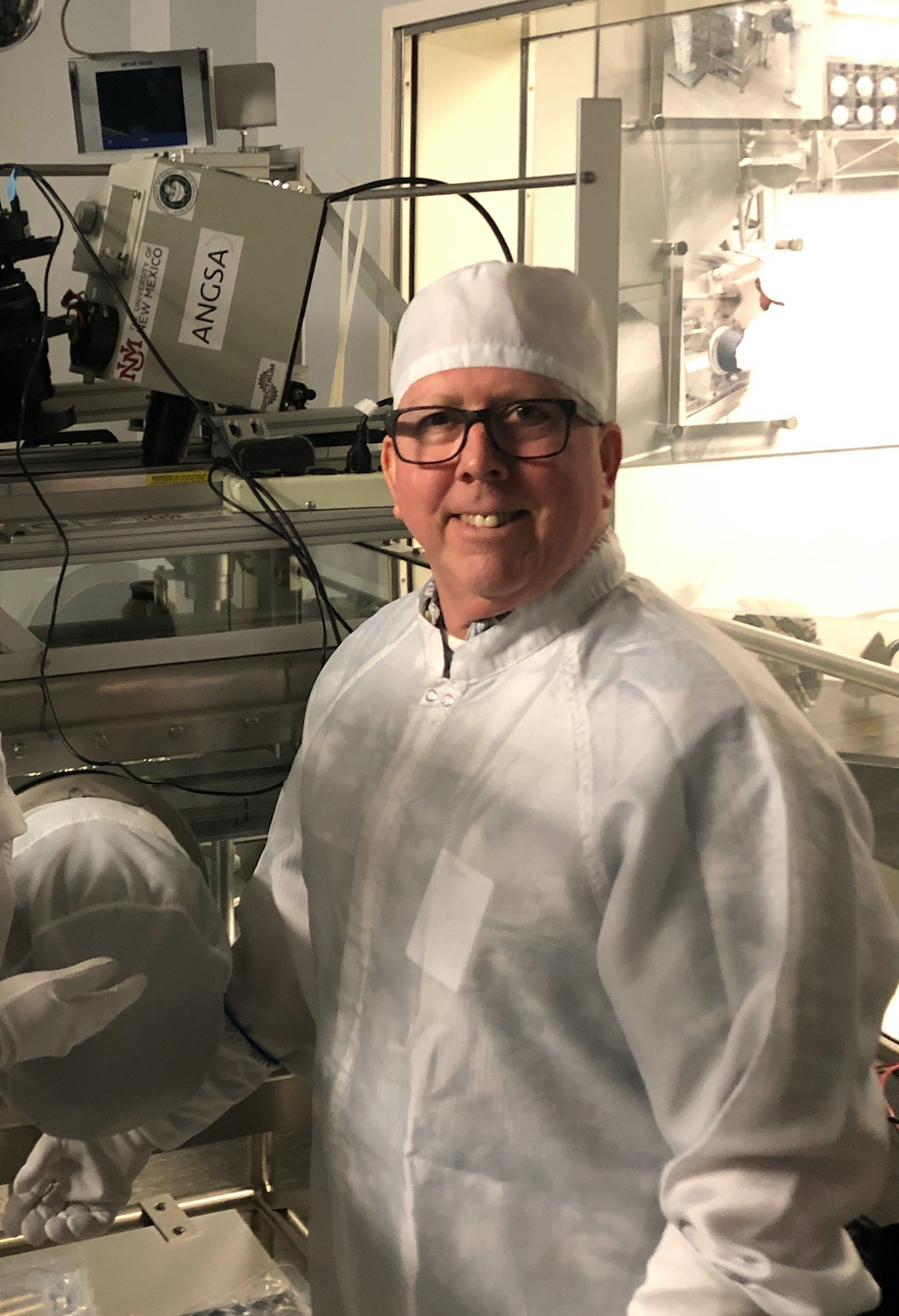 Paul Lucey, professor in the Hawai‘i Institute of Geophysics and Planetology (HIGP), has been honored with the 2021 Eugene Shoemaker Distinguished Scientist Medal by NASA. This is a lifetime achievement award for contributions to understanding the Moon, Mars, and other rocky planets.

Lucey’s research in planetary science and remote sensing has been instrumental in developing imaging spectrometers for NASA. He has been the principal investigator of numerous programs, and has used hyperspectral imagery to efficiently map lunar materials. His quantitative modeling of near-infrared spectra of the Moon has led to key insights regarding the composition of the lunar crust and interior.

“When I began research in planetary science as an undergraduate I saw it as a tangible way to explore space and make meaningful contributions to that endeavor,” Lucey said. “As time passed, I have enjoyed helping many students do the same, and watch them become successful scientists.  The single most memorable moment for me was when I found that the spectrum of a huge asteroid we were studying changed with temperature. I realized I was watching a mountain in space change color as it turned in the Sun.”

Having published extensively in prestigious journals with over 100 publications, Lucey has made significant contributions across many disciplines–from engineering new instruments to scientific data analysis. Additionally, he is the holder of multiple patents.

The 2021 Eugene Shoemaker Distinguished Scientist Medal is named after American geologist and one of the founders of planetary science Eugene Shoemaker (1928-1997). The award includes a certificate and medal with the Shakespearian quote “And he will make the face of heaven so fine, that all the world will be in love with night.”

HIGP is now tied with Brown University as having received the most Shoemaker Medals.

“This is quite a prestigious award with top researchers having received it previously, including Maria Zuber, vice president for research at MIT, and current co-chair of the President Biden’s Council of Advisors on Science and Technology,” said HIGP director Robert Wright. “We at HIGP are very proud to see Paul’s contributions recognized in this way.”

“Previous recipients of this award have made giant contributions to planetary scientists, and I don’t feel my work can compare to theirs, but my peers seem to disagree with my view,” said Lucey. “It is a honor I never expected and will cherish always.”