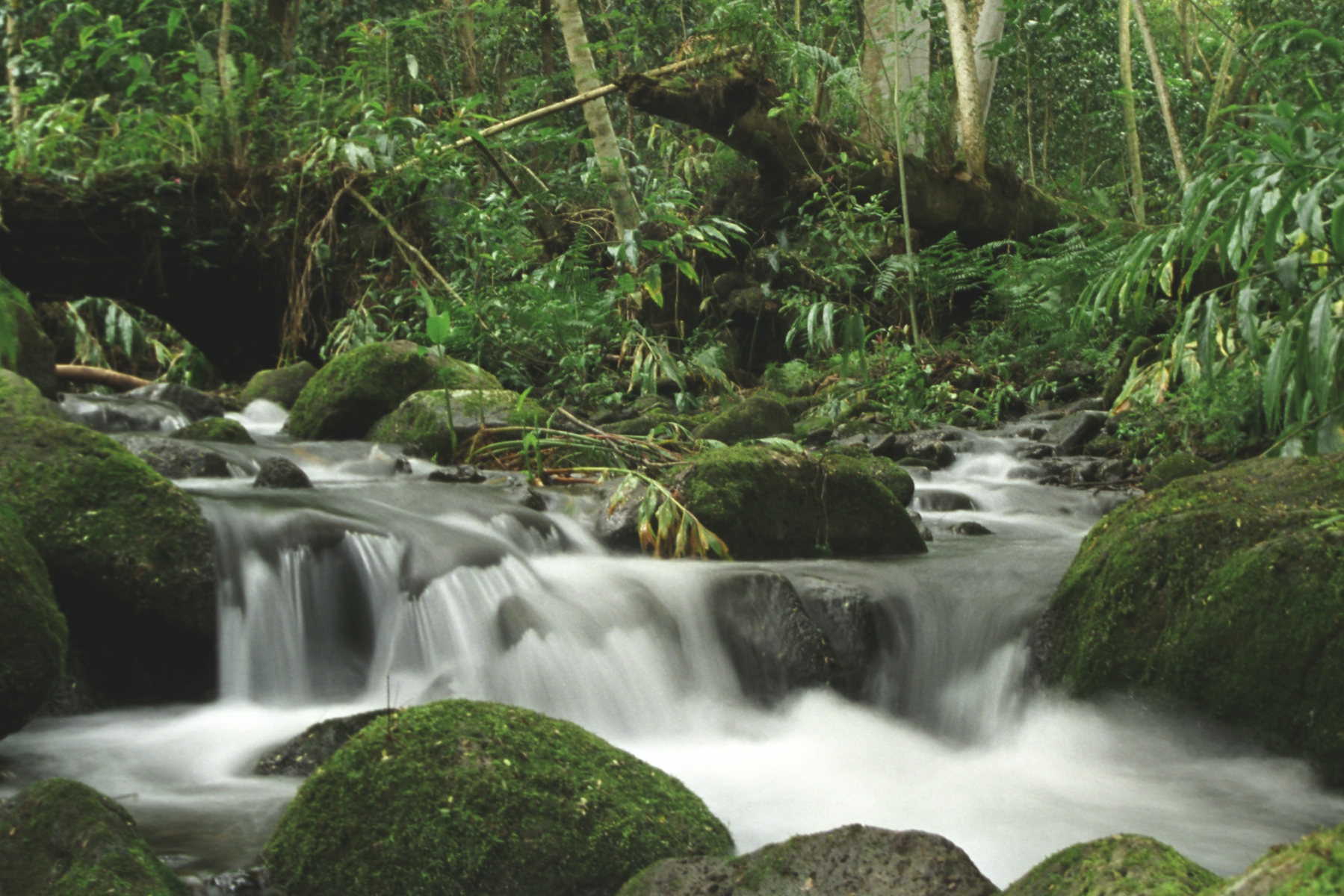 El Niño events have long been perceived as a driver for low rainfall in the winter and spring in Hawai‘i, creating a six-month wet-season drought. However, a recent study by researchers in the University of Hawai‘i at Mānoa School of Ocean and Earth Science and Technology (SOEST) revealed the connection between Hawai‘i winter rainfall and El Niño is not as straightforward as previously thought.

Studies in the past decade suggested that there are at least two types of El Niño: the Eastern Pacific and Central Pacific, when the warmest pool of water is located in the eastern or central portions of the ocean basin, respectively. El Niño events usually begin in summer and last for about one year.

The differences in how the Eastern and Central Pacific El Niño affect rainfall can be critical for proper planning and water resource management.

“This new result is a boon for many agencies in Hawai‘i, for example, the Board of Water Supply, Hawai‘i Department of Land and Natural Resources, and Hawai‘i Department of Agriculture,” said Pao-Shin Chu, SOEST professor, Hawai‘i State Climatologist and co-author of the study. “Beyond these agencies, ranchers, flower growers, and other stakeholders that are concerned with the relationship between El Niño and water supply in Hawai‘i may also benefit from the new findings.”

Given that El Niño is a recurring phenomenon, knowing the type of El Niño that occurs will allow researchers and resource managers to more easily evaluate and prepare for Hawaiian regional climate in winter.

The team continues their research to explore other large-scale climate factors dominating the Hawaiian regional climate and affecting trade winds and rainfall patterns.