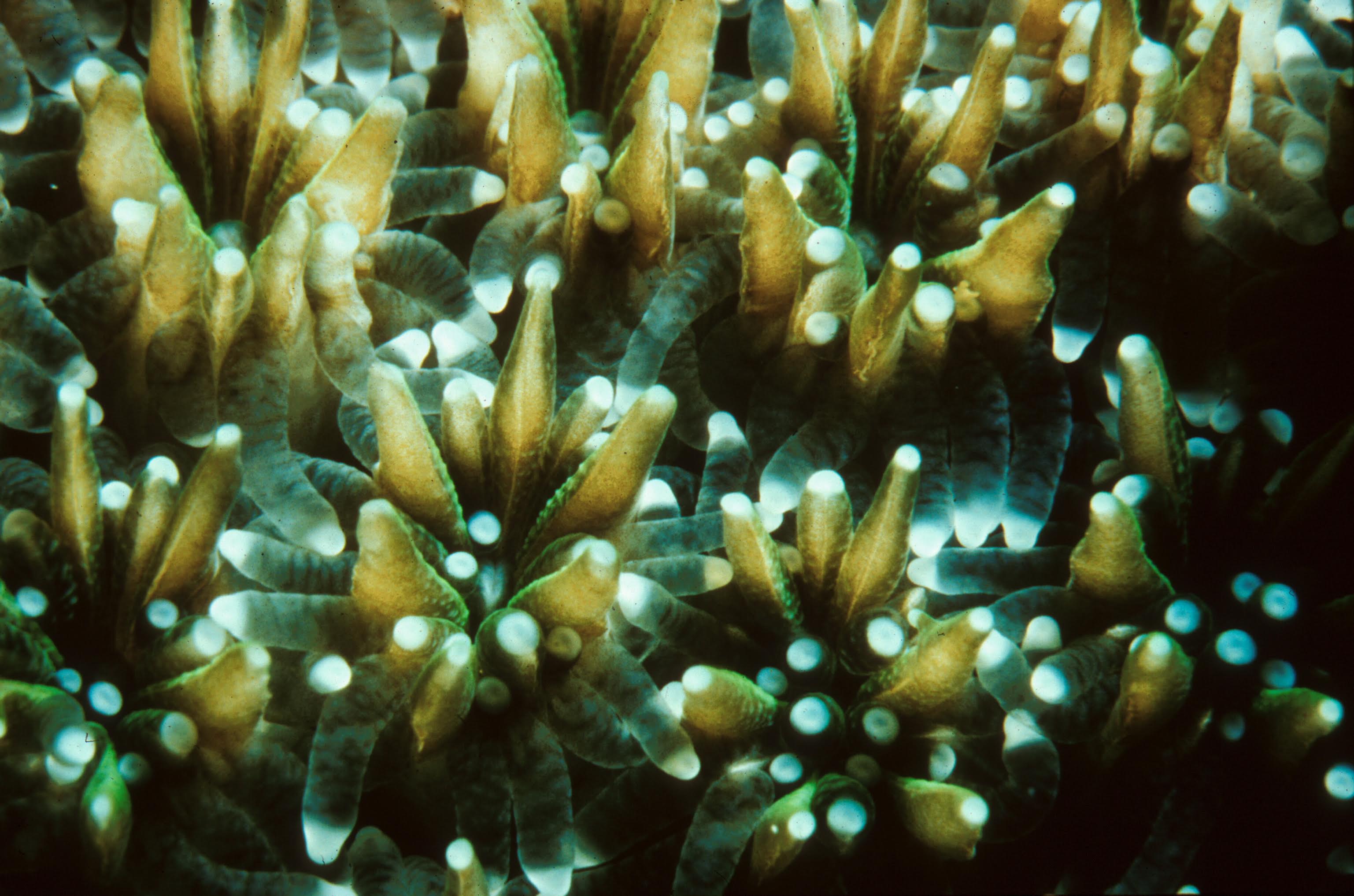 An international group of scientific experts, including SOEST research professor Robert Richmond, identified and discussed the requirements for coral reef survival in an article published in Biological Conservation.

Over 500 million people rely on coral reefs for the protection they confer against coastal damage from waves, the fisheries resources they offer, the cultural practices they support and the tourism they help attract. Yet these ecosystems are among the most threatened by global climate change: since the 1980s, there has been a rise in the number of mass bleaching episodes, during which corals expel the microscopic algae that keep them alive. While affected corals may recover if the temperature elevation period is only brief, prolonged elevated temperature exposure can kill corals and the ecosystems they support.  Many affected coral reefs that exhibited 70-80% live coral cover in the 1970’s, presently exhibit less than 5-10%.

The team of scientists, co-directed by Dr. Joanie Kleypas, a scientist at the U.S. National Center for Atmospheric Research and oceanographer Jean-Pierre Gattuso of the National Center for Scientific Research (France) and comprised of members of the Pew Marine Fellows Program and the Ocean Solutions Initiative, modelled future reef changes for two CO2 emission scenarios: the worst case and a scenario acceptable under the Paris Agreement. The former would lead to near extinction of reefs in 30 to 50 years, while the latter would give some corals time to adapt.

Of the 16 possible actions for limiting the decline of coral reefs presented in the scientific literature, a massive energy transition away from greenhouse gas-emitting, petroleum-based fuels is the most effective and the only plausible one on the global scale. Actions that may be taken on regional and local levels—for example, integrated land-use practices, pollution abatement, the designation of marine protected areas and reef restoration efforts using selected genotypes or species best suited to new environmental conditions—may increase the adaptation potential of corals and the persistence of coral reefs.

“Coral reefs worldwide are threatened but not doomed.  We have a window of opportunity to act to protect these precious and amazing ecosystems, and the ultimate outcome is entirely up to us,” said Richmond, who is also the director of the Kewalo Marine Laboratory within SOEST’s Pacific Biosciences Research Center.

The group asserts that saving reefs accordingly requires international political support, comparable to that rallied for campaigns against certain diseases.