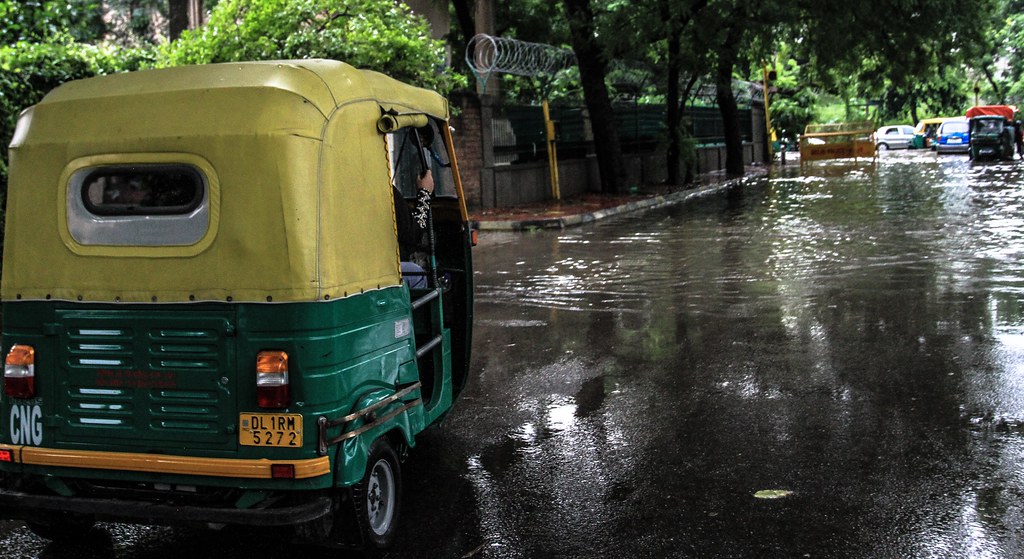 Global warming is approaching a tipping point that during this century could reawaken an ancient climate pattern similar to El Niño in the Indian Ocean, according to new research by scientists at SOEST, University of Arizona, and the University of Texas at Austin.

If it comes to pass, floods, storms and drought are likely to worsen and become more regular, disproportionately affecting populations most vulnerable to climate change.

The study, published recently in the journal Science Advances, presented computer simulations of climate change during the second half of the century showing that global warming could disturb the Indian Ocean’s surface temperatures, causing them to rise and fall year to year much more steeply than they do today. The seesaw pattern is strikingly similar to El Niño, a climate phenomenon that occurs in the Pacific Ocean and affects weather globally.

“Although paleo evidence suggested that this Indian Ocean El Niño occurred during the last glacial time under much colder conditions than today’s climate, climate models simulate its reawakening under much warmer climate owing to favorable changes of atmospheric and oceanic circulations in the Indian Ocean” said Fei Fei Jin, co-author and professor of Atmospheric Sciences.

According to the research, if current global warming trends continue, an Indian Ocean El Niño could emerge as early as 2050.

The Indian Ocean today experiences very slight year-to-year climate swings because the prevailing winds blow gently from west to east, keeping ocean conditions stable. According to the simulations, global warming could reverse the direction of these winds, destabilizing the ocean and tipping the climate into swings of warming and cooling akin to the El Niño and La Niña climate phenomena in the Pacific Ocean.

The result is new climate extremes across the region, including disruption of the monsoons over East Africa and Asia. A break in the monsoons would be a significant concern for populations dependent on the regular annual rains to grow their food and sustain their economies.

Adapted from a University of Texas at Austin news story.