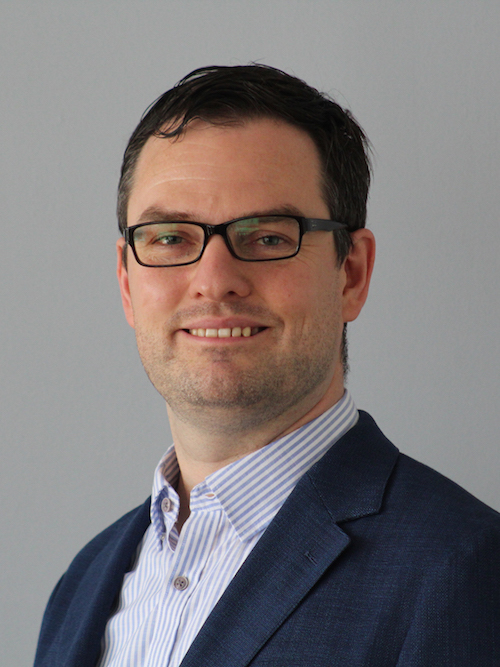 Malte Stuecker
Malte Stuecker, assistant professor in the Department of Oceanography and the International Pacific Research Center (IPRC), will receive the prestigious Kamide Lecture Award from the Atmospheric Sciences (AS) section of the Asia Oceania Geosciences Society (AOGS) this June at their annual meeting. This is the highest award for early career geoscientists in Asia and Oceania.

Stuecker received his PhD in 2015 from the SOEST Atmospheric Sciences Department (advised by Dr. Fei-Fei Jin). He returned to SOEST after several years at other institutions.  Stuecker was a NOAA Climate & Global Change postdoctoral fellow at the University of Washington. Then he worked as an Assistant Project Leader at the IBS Center for Climate Physics and as a Research Professor at Pusan National University, both in Busan, South Korea.

Stueckerʻs research focuses on various aspects of internal climate variability and forced climate change in the past, present, and future. Stuecker’s recent studies include investigations into the role of trans ocean-basin interactions and their role in the so-called global warming hiatus, as well as into the processes that shape the patterns of polar and tropical climate change. In his research he utilizes observations alongside theory, hierarchies of idealized climate model experiments, high-resolution coupled climate models, and large ensemble simulations.